For Jung So-min, home is where the relaxation is

For Jung So-min, home is where the relaxation is 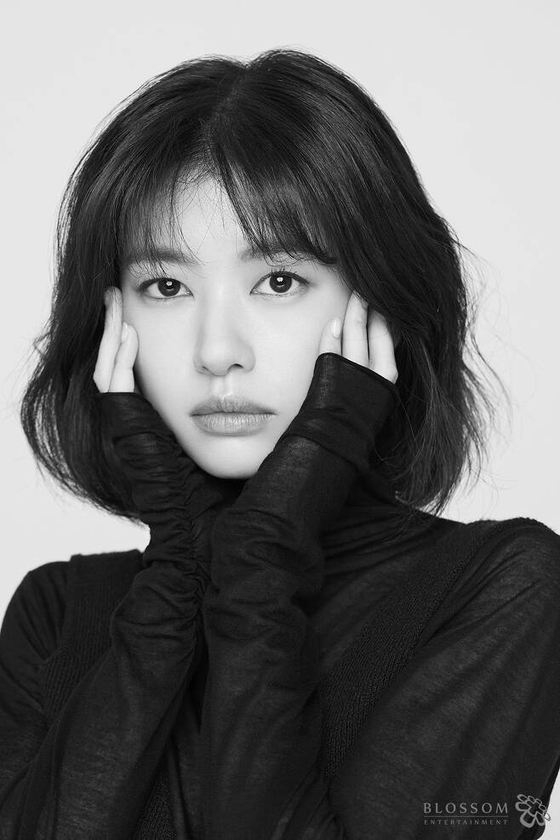 At the beginning of the series, Jung’s character Na Young-won is a veteran magazine editor with no knowledge of real estate. Although she’s been a full-time employee for almost a decade, she’s barely finished paying off her student loans, and she finds herself out on the streets with nowhere else to go when the home she's renting is sold.

She sets herself the goal of buying her own home and plans to reach that goal changing her everyday spending habits and becoming more frugal.

Not only does Young-wan manage to save enough for a deposit on a new home but she also manages to make some progress in her love life. In an interview with Ilgan Sports, an affiliate of the Korea JoongAng Daily, Jung shared what she gained from portraying Young-won. The following are edited excerpts.

Q. How was the set of “Monthly Magazine Home”?

A. Before this project, I don’t think I’ve ever been in a series where my character’s office life so frequently pops up in the story. Since so much of the filming was spent on the set of the office, I found myself feeling like I was going to work every day. When I arrived on the set, I had my own desk, and I had the nicest colleagues around me as well. It was my first time experiencing such sense of belonging.


How do you feel about the series’ ending?

I liked that, at the end of the day, it all came down to “us.” It felt like a realistic happy ending to me. The overall story had a warm feeling to it, and I hoped the ending would be one that could make everyone feel hopeful. I think the writer put a lot of thought into how to wrap up the story. 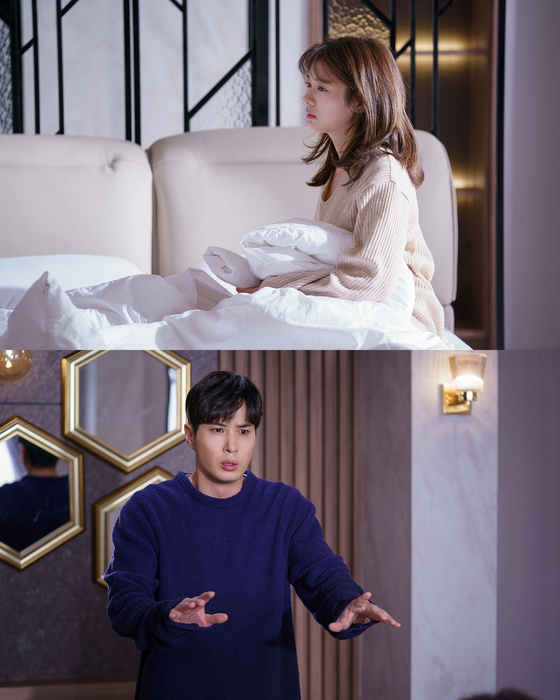 Scenes from the series "Monthly Magazine Home." Actor Jung So-min, top, plays a character learning how to save her money to buy a home. In the process, she also ends up falling for her boss, above (portrayed by actor Kim Ji-seok). [JTBC]

What did you concentrate on the most when you were playing Young-won?

The similarity between me and Young-won is that we both worked in the same field for 10 years. Although our situations or careers are different, I could relate to her worries and thoughts that come at that age and during that specific period of your career.

At the beginning of the story, it felt to me that only Young-won seemed to lack individuality amid her colleagues. But as the story went on, it dawned on me that Young-won’s role was to balance out the story that featured characters flaunting such strong personalities.

I also wanted Young-won to come off as a professional, since she’s been working at a magazine for 10 years.


Did you have any interest in real estate before you met Young-won?

I was a little interested in real estate, but I didn’t know really about the related issues or the exact terms. I think I did learn more and became more interested in it as I filmed ‘Monthly Magazine Home.’ 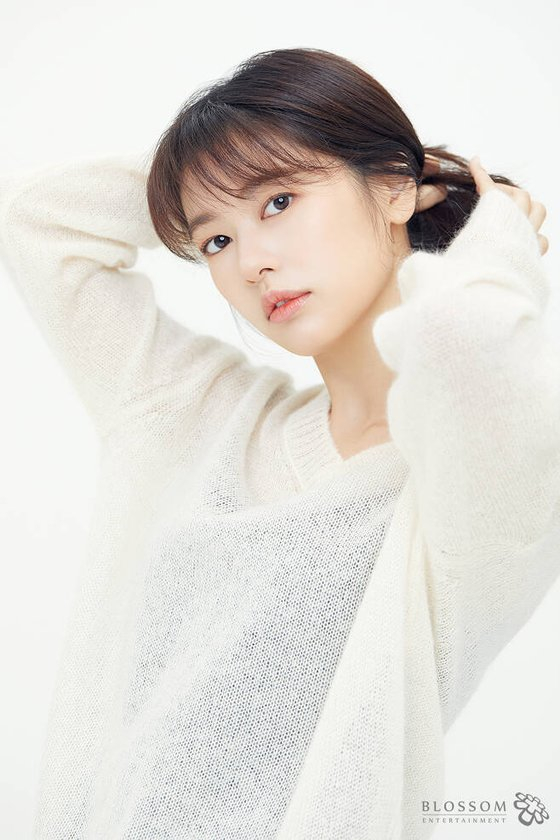 
How was it working with actor Kim Ji-seok [who plays Young-wan's boss and love interest]?

With Kim, as our characters were comfortable around each other in the story, we were just as familiar with each other on the set as well. It really felt like we have been friends for a long time, so no matter what kind of scene we shot together, we were at ease. We were supportive of each other on the set, so the atmosphere was always bright and fun.


Your chemistry with your colleagues also stood out in the series.

All the chemistry with the actors and the staff was splendid. It was actually one of the projects that I spent the longest time filming, but I could feel that we were extremely supportive of each other, and that naturally seeped into the story as well.

What is the meaning of home for you?


It’s a place where I can breathe comfortably and just relax my whole body after rushing through my tasks for the day. I believe I should be able to rest and be myself in my home. It’s important to feel that it’s my space that I’m comfortable in rather than it being [another] place to show-off to others.


How do you think you will remember this series?


I think it will be a cheerful one that will draw a smile out of me whenever I remember it. It was a story that was like a friend who offered me warm solace, or like a comfortable home.

I’m really enjoying filming on the set. It’s a totally different kind of role though, so I’m still adjusting to my character. Personally for me, she [the role] feels a little rough and raw. I hope people will anticipate this new side of me.


Do you have any plans of living on your own?

I am actually constantly searching for a good opportunity or an excuse to move out (laughs). As the years pass by, my desire to have my own place is growing.


How are you planning to wrap up this year?

I think time will just fly by with the filming of the movie. If I can, I would like to spend more time with my nephew and my dog and recharge.

[NEWS ANALYSIS] During Covid-19 it's home, but not as we know it