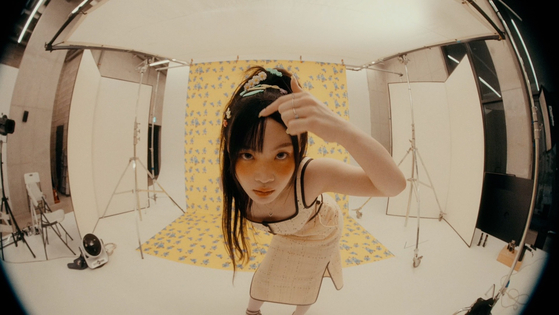 
Singer Lee Hi announced that she will soon release her third full-length album “4 Only," via a teaser video uploaded on her label AOMG’s official YouTube and social media channels Tuesday.

The 39-second teaser video was posted with a caption that reads “Lee Hi, 3rd Album [4 ONLY],” officially confirming the upcoming release.