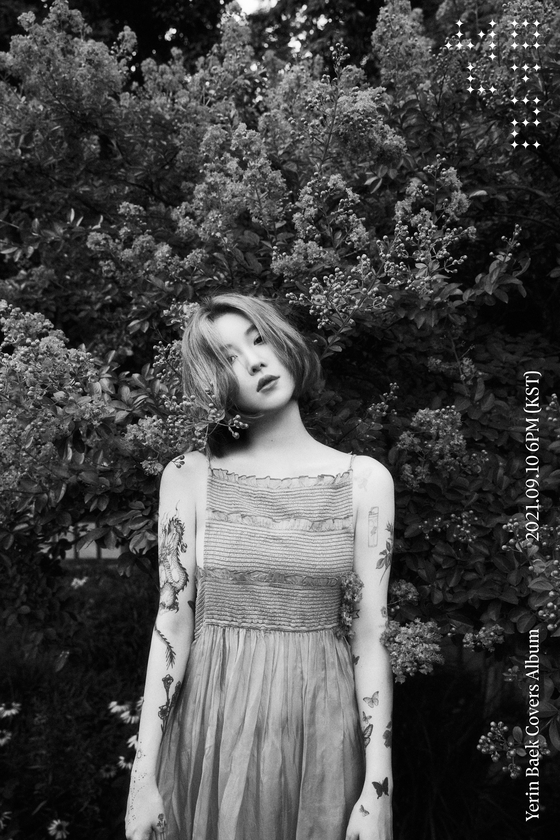 
Singer Baek Ye-rin will release an album of cover songs titled “Gift” (translated) on Sept. 10, according to her agency Blue Vinyl on Monday.

The album will consist of Baek’s cover versions of songs by other artists. Baek is known to enjoy regularly uploading cover songs on her personal account on music streaming platform SoundCloud.

Some tracks on “Gift” will be songs that the singer has already uploaded on SoundCloud.

“We have been planning this album since last year,” said Blue Vinyl. “'Gift' will consist of already-uploaded cover songs as well as newly rearranged ones.”