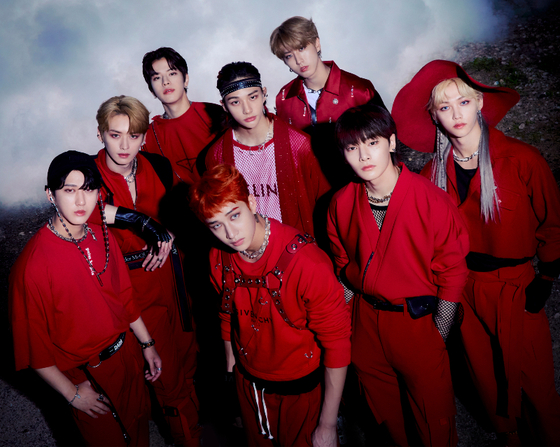 “Noeasy” dropped on Monday and immediately reached No. 1 on the iTunes Top Albums charts in the United States, Australia, Germany and Spain among others.

By the time the album dropped, 930,000 copies had already been pre-ordered, and the album sold another 355,946 copies on the day of its release. “Noeasy” surpassed the boy band’s previous first-week sales within a day.

The album’s lead track “Thunderous” is also ranking high on domestic music charts and topped the iTunes Top Songs charts in 44 countries including France, Sweden, Argentina and Colombia as of Tuesday morning.