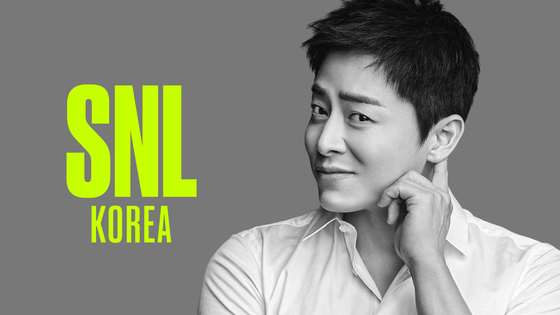 "As a fan of SNL, I am glad to appear as a host," the actor said. "I am expecting to give a lot of laughs and energy, and I will do my best with the production staff and crew to do so."

"SNL Korea," which previously aired on tvN from 2011 to 2017, will air the first episode of its reboot on Sept. 4 via Coupang Play. The first episode is to be hosted by actor Lee Byung-hun, followed by actor Ha Ji-won for the second episode. "SNL Korea" also announced its 13-member crew lineup on Friday.

Episodes will not be broadcast live, but pre-recorded, similar to some previous seasons. New episodes will be released on Saturdays at 10 p.m.