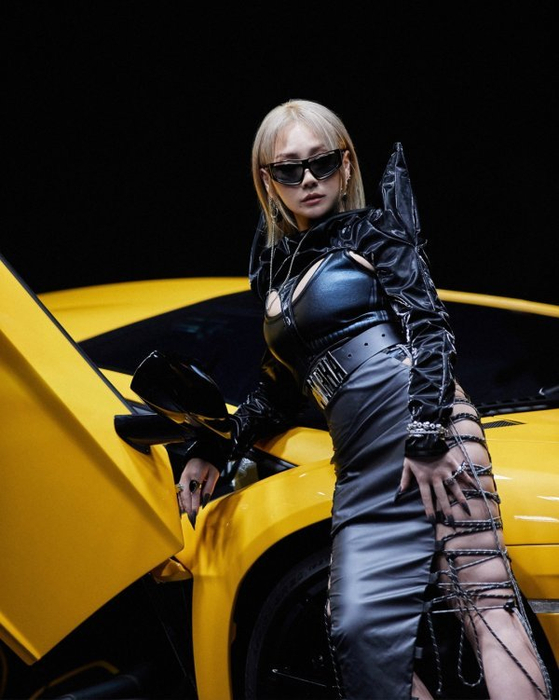 
"Spicy," the latest single by CL, topped iTunes charts in Cambodia and Singapore a day after its release. It was also in the top 10 in 13 countries or territories, including the Philippines, Thailand, Argentina, Brazil and Turkey.

The song, a frenetic blend of styles, features the voice of John Malkovich, who is also featured as a statue of himself in the video.

Korea's Sokodomo and American producer and DJ Baauer also participated in the making of "Spicy."

"Spicy" is a track from "ALPHA," CL's soon-to-be released first album, according to Very Cherry, a music label created by the artist herself.

"ALPHA" is CL's first solo album since she ended her contract with YG Entertainment in 2019. She debuted with 2NE1 in 2009.

CL says that "Spicy" is a song "that celebrates just being yourself."

On Tuesday evening, the singer posted a clip of a video call with Malkovich.