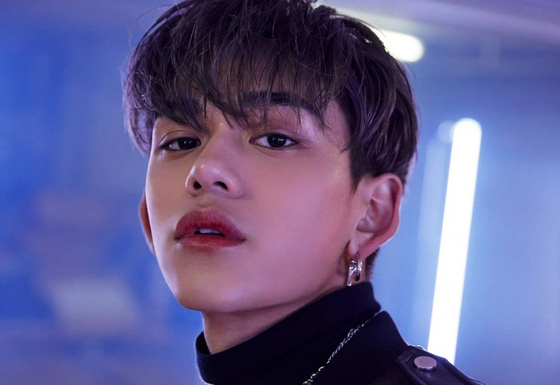 
SM Entertainment announced Wednesday that it decided to suspend the release of WayV members Lucas and Hendery’s single “Jalapeño,” after allegations were made against Lucas by someone claiming to be his ex-girlfriend.

After a netizen accused Lucas of gaslighting her and using her for money, two other woman came forward with similar allegations. Gaslighting can be defined as manipulating someone by psychological means into questioning their own sanity.

The Hong Kong rapper and member of boy band NCT and its Chinese sub-unit WayV, apologized to fans on his Instagram for his “wrongdoings.”

“I’ve been looking back at my actions and I was able to sincerely reflect on myself,” he wrote. “It was wrong and irresponsible and I betrayed my loving and supportive fans. Once again, I would like to apologize to everyone who may have been disappointed by my actions. I will make sure this never happens again and I will halt all my schedules as of now and take time to reflect on myself.”

“Jalapeño” was set to drop on Wednesday. The release of the track's music video as well as other related content was also postponed.

SM Entertainment also apologized for the controversy and added it will take more good care of its artists.

WayV to release a new album on Dec. 9