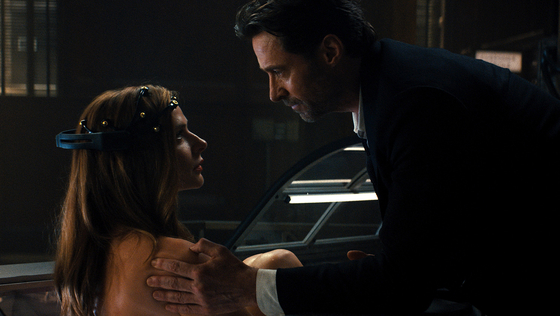 In some dystopian future, the past becomes people’s most addictive drug.

Climate change has caused the sea levels to rise and continents to half-submerge underwater. People can no longer be active during the day due to extreme heat.

Miami is now knee-deep in water. With the future looking even bleaker, people invent a machine that allows users to relive their past. Nicolas “Nick” Bannister operates a business allowing people to briefly enjoy their happy days in the past.

His simple, routine days are turned upside down by the appearance of a new client, Mae, whom he is instantly attracted to. Nick and Mae fall in love, but one day Mae disappears without a trace, living Nick heartbroken.

As Nick attempts to find the truth behind her disappearance, he is driven into a deeper, bigger conspiracy that may leave him more devastated about the answers he gets. 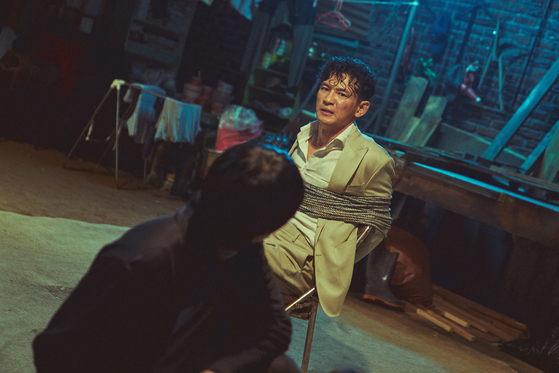 It’s an ordinary night for actor Hwang Jung-min after he successfully wraps up a press event for his upcoming film.

As he returns home, however, he is kidnapped in a secluded part of Seoul and the culprits take him to their safe house, where they demand money in return for his life.

Hwang quickly realizes that his kidnappers have no other motive than their need for cash. He quietly plans his escape using only his wit, his acting skills and a few moves he learned through action school.

Actor Hwang Jung-min features as himself in this action thriller. 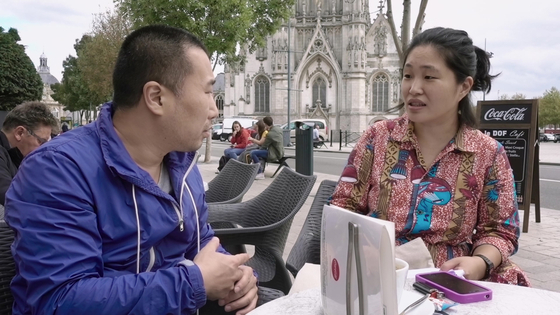 
ParkKang A-reum is a woman who wants to have it all.

She is an aspiring director who wants to study film in France, and so she asks her then-boyfriend to accompany her.

They marry and she gives birth to their adorable daughter Bo-ri, but she has no time to spare and dives headfirst into her studies, while her husband takes care of the household chores and child rearing.

Her husband soon confesses that he is suffering from depression because he's been cut out from any social relationships.

This leads the director to question gender-roles and turn the lens on herself to ask questions such as, “what is marriage and why did I marry?” 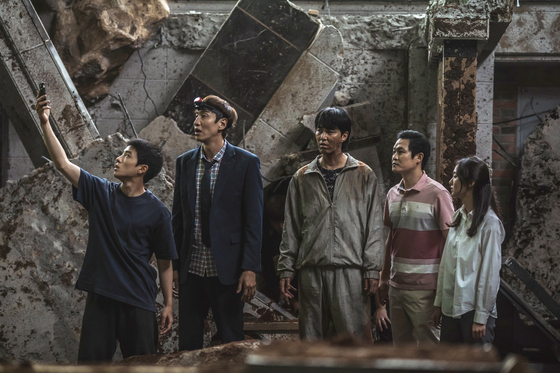 Dong-won celebrates buying his first home in Seoul by inviting his colleagues over for a housewarming party.

But the celebration is cut short when the villa complex that Dong-won's new home is in plummets into a sinkhole 500 meters (1,640 feet) below the ground.

Dong-won, his colleagues, and the other residents wonder if they will make it out of this catastrophe alive?

Dong-won is portrayed by actor Kim Sung-kyun, his colleagues by Lee Kwang-soo and Kim Hye-joon and his nosy neighbor Man-su by Cha Seung-won. 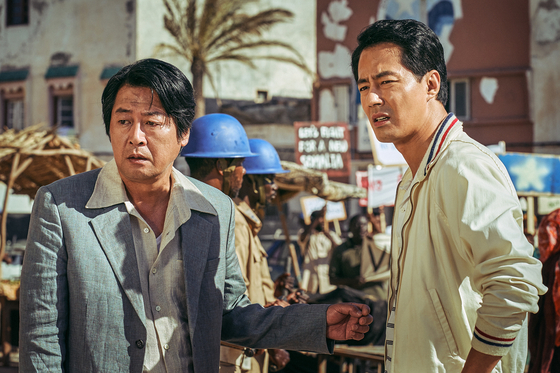 
The film is based on the true story of stranded North and South Korean embassy workers who come together to escape the Somali Civil War in Mogadishu.

From the late 1980s, the two Koreas struggle in a battle of politics to win approval from the Somali government to be admitted to the United Nations.

In 1991, however, a real war breaks out in Somalia as armed resistance troops attempt to overthrow the central government.

In the midst of chaos, the South and North Korean workers and their families must band togetther to attempt to escape the bullet-riddled country.