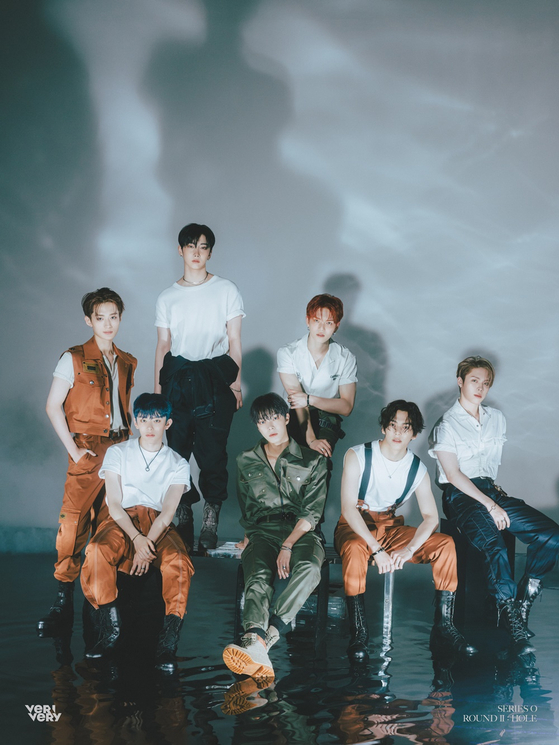 
Boy band Verivery is seeing success with its sixth EP “Series ‘O’ Round 2: Hole,” which was released Monday.

“Series ‘O’ Round 2: Hole” also landed within the top 10 on the iTunes albums chart in eight other countries including Chile, Indonesia, Thailand, Brazil and Hong Kong.

“Trigger” is about growing infinitely.

Verivery debuted in 2019 and competed in Mnet’s music competition program “Road to Kingdom” (2020) among other boy bands like Pentagon, Golden Child and ONF. The band finished in fifth place out of seven bands overall.