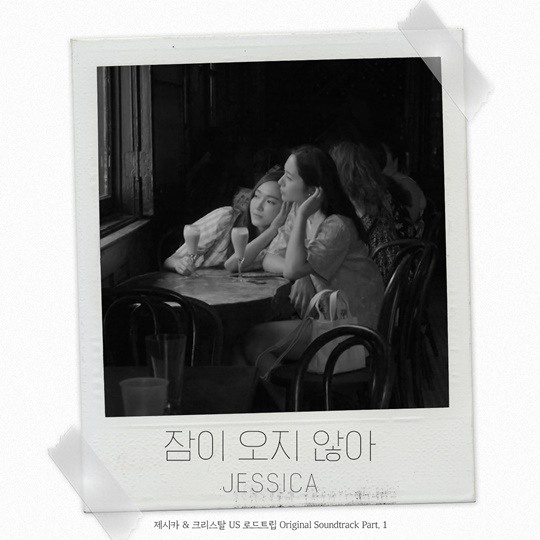 
Singer Jessica, formerly of Girls’ Generation, is set to release her new single “Can’t Sleep” at 6 p.m. today on music streaming sites. It has been two years since her last release.

A teaser video for “Can’t Sleep” released earlier in the week featured highlights from cable channel On Style’s “Jessica & Krystal” (2014), a reality show that starred Jessica and her younger sister Krystal. Krystal is a member of girl group f(x), but has been focusing on acting since she left her original agency, SM Entertainment.

A total of four teasers for the song were uploaded on music platform Municon’s YouTube channel, which specializes in promoting Korean and Japanese songs. The song is a jazzy ballad track, and is about heartbreak after a break-up.

Jessica has been pursuing a career in singing, acting and running fashion business Blanc & Eclare since leaving Girls’ Generation in 2014.

Searching for a new thriller?