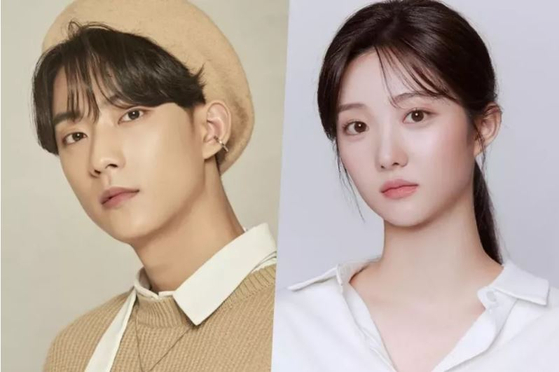 The drama revolves around chef Moo-young (played by Gongchan), who runs a small fusion Korean restaurant, and a college student Ro-in (Nam), who is a foodie.

The web drama will be produced as part of the Ministry of Culture, Sports and Tourism and the Korea Foundation for International Culture Exchange’s joint project, “2021 Hallyu Living Culture Hanmadang Mookkoji Korea.” It is meant to spread Korean culture around the world.

The drama will begin airing from Sept. 6 via Mokkoji Korea’s YouTube channel.

Amid a pandemic, the kitchen has become a safe space