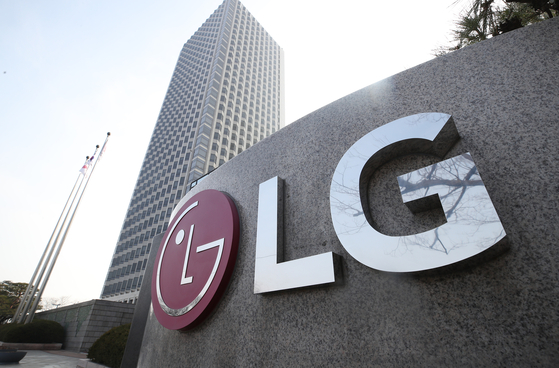 LG Energy Solution may delay its planned initial public offering (IPO) as a massive number of electric Chevys are recalled due to a possible defect in batteries made by the Korean company.

"After closely evaluating the recall plan by General Motors and the market situation, LG Energy Solution will decide by October whether to push with the original plan to go public this year," the battery company said in a statement Monday.

LG Energy Solution, which spun off from LG Chem as a wholly owned subsidiary last year, planned to list as a Kospi stock this year. The IPO may have raised about 10 trillion won, giving the battery maker a market capitalization of 100 trillion won.

The company was well on track with its plan as it had applied for a preliminary approval with the Korea Exchange in June, saying it would use the funds raised from the IPO to invest in facilities. If the remaining steps were completed without delay, LG Energy Solution was to go public in October.

LG Energy Solution recently requested the Korea Exchange to extend the evaluation period for preliminary approval. The exchange is supposed to announce the result of the evaluation within 45 days for domestic companies, but the period can be extended if there are extraordinary issues at the company or if more documents need to be submitted, according to the Korea Exchange.

LG Energy Solution's IPO plan faced a major hurdle when General Motors announced on Aug. 20 a massive recall of electric vehicles (EV) that run on LG Energy Solution batteries. A total of 73,000 Chevy Bolt EVs and Bolt EUVs were recalled due to possible battery "manufacturing defects" which can "increase the risk of fire," according to the carmaker.

General Motors expects the recall to cost $1 billion and said it will seek reimbursement from LG Energy Solution once the cause of the defect is confirmed.

The recall was second of its type this year after the Detroit-based carmaker recalled 69,000 Bolt EVs, citing a similar issue in batteries made by LG Energy Solution. This recall is expected to cost $800 million.

"LG Energy Solution, LG Electronics and General Motors are jointly investigating the recall, and the size of the provision regarding the recall will be decided later on," the battery company said in a release Monday.