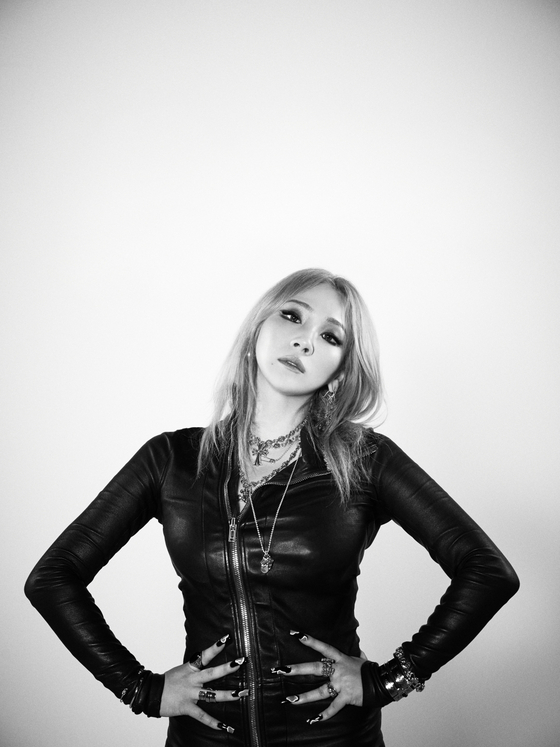 “The decision to sign with Satellite 414 was made after CL released [her latest single] ‘Spicy,’” an official for Very Cherry said. “CL needed an agency to manage her as she plans to actively promote her new album ‘Alpha’ overseas.”

"Alpha" is CL's first solo album since she ended her contract with YG Entertainment in 2019. "Spicy" is a song about celebration.

The other tracks for “Alpha” will be released at a later date.