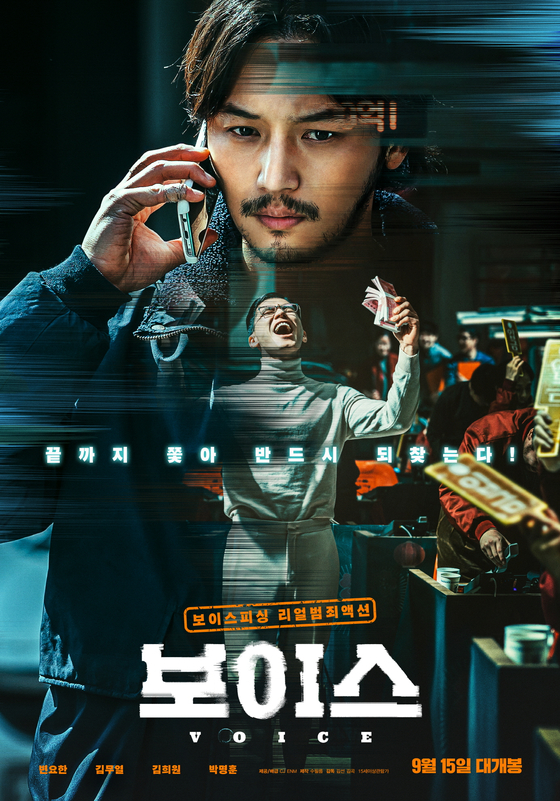 One of the posters for ″On the Line″ [CJ ENM] 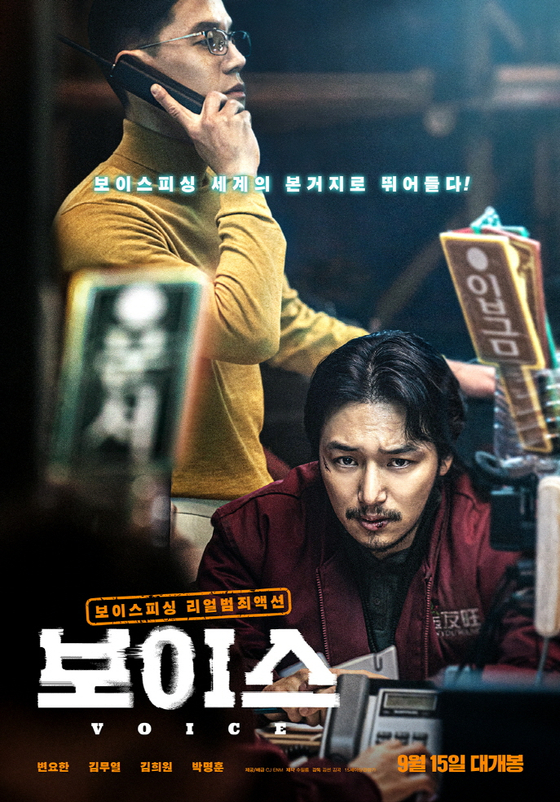 One of the posters for ″On the Line″ [CJ ENM]

The two main posters for the movie were also unveiled on the same day.

Directed by twin brothers Kim Sun and Kim Gok, the movie follows Seo-jun (played by Byun) who loses all his money to a massive crime ring that runs a voice phishing scam and comes face to face with the mastermind behind it all, Gwak Pro (played by Kim).

As the movie will be released the week before the Chuseok holidays, "On the Line" is set to be a contender to top the box office.

On the Line movie