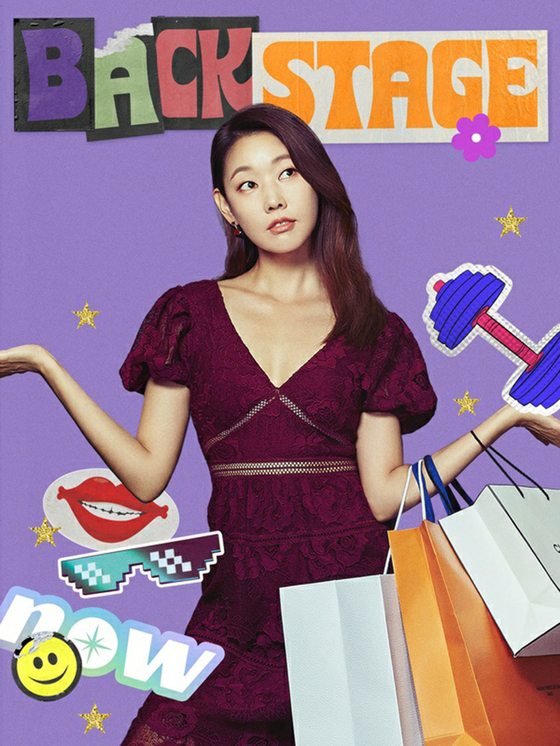 On the show, Han shares her beauty and fashion secrets and communicates with fans.

The first episode aired at 2 p.m., and will be broadcast on the Naver Now app every Monday, Tuesday, Thursday and Friday at the same time. Girl group Mamamoo’s Hwasa was the first guest.

Popular YouTubers who specialize in various fields ranging from food to fashion, such as Vitamin JINY, Youlakk and SOF are set to make guest appearances on the show, as well as stylist Koo Dong-hyun.

In addition to her new radio show, Han is currently starring on variety shows such as SBS’s “Those Who Hit the Goal” (2021) and cable channel iHQ’s “Leader’s Romance” (2021).