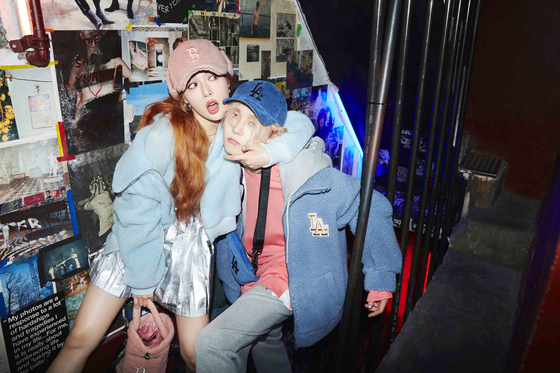 Singer HyunA and Dawn of P Nation will release a documentary on YouTube channel Studio Lululala on Tuesday ahead of the release of their upcoming duet album.

The two singers, who revealed they were dating in 2018, will share more about their relationship as well as their work in the documentary “I’m Fine Thank You And You?” which will be uploaded at 8 p.m.

On Monday, a teaser video for the album was released which featured hearts, flowers and many pastel tones.

The couple previously worked together as part of a three-person unit called Triple H in 2017 when they were working with Cube Entertainment.