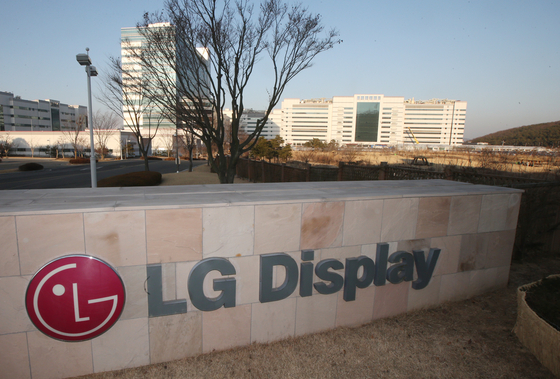 
LG Display is investing $1.4 billion in Vietnam to expand production of organic light-emitting diode (OLED) displays, which are used in TVs, smartphones and automotive screens.

The company, which supplies screens to Apple for iPhones, will expand an existing plant in the northern port city of Hai Phong, according to the city's government and LG Display on Wednesday.

At the Hai Phong factory, LG Display combines panels with chips and other components to make OLED modules.

With the investment, LG Display will increase monthly production capacity of OLED modules from between 9.6 million and 10.1 million to between 13 million and 14 million, according to a statement released by Hai Phong city.

LG filed an application on Aug. 26 to expand the factory and the city government approved it Tuesday.

LG Display is the largest foreign investor in the city, according to its government. In February, it announced an injection of $750 million into the Hai Phong facility. With the new investment, its total investment will rise to $4.65 billion.

A spokesperson for LG display said that the expansion will increase production of both large panels for TVs and smaller ones for phones and car displays.

As the sole maker of large OLED panels for TVs, LG Display is enjoying surging demand for OLED TVs, which were considered pricey luxuries when liquid crystal display (LCD) TVs were the norm. Prices consistently fell in recent years as more TV manufacturers – including Sony, Xiaomi and Vizio - started selling OLED models, some with screens made by LG Display.

This year, a steep rise in the price of LCD panels have made OLED TVs even more competitive.

Shipments of OLED TVs by LG Electronics hit an all-time high in the second quarter of 945,600 units, according to market tracker Omdia.

LG Display’s standing in the small-and-mid-sized OLED segment is less prominent. Samsung Display had a market share of 82.1 percent as of June. LG Display claims a 7.5 percent share.

To close that large gap, LG Display announced earlier this month that it will invest 3.3 trillion won ($2.9 billion) to build a new production line for smaller OLED panels in Paju, Gyeonggi.

LG introduces display that stretches in all directions