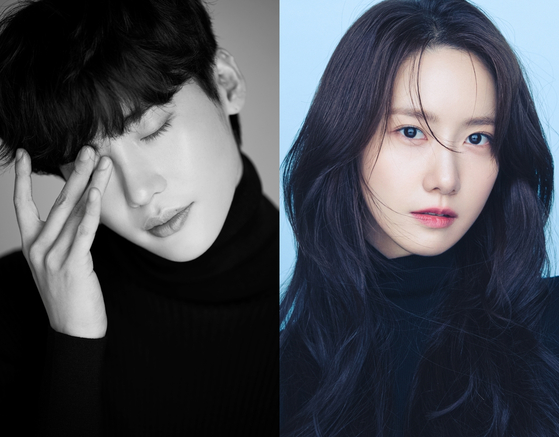 “Big Mouth” revolves around a poor lawyer that hardly wins any suits and gets caught up in a murder case. To protect his family, he turns into a genius con artist with a “big mouth” and tries to uncover who the real murderer is.

The drama is set to air from next year.