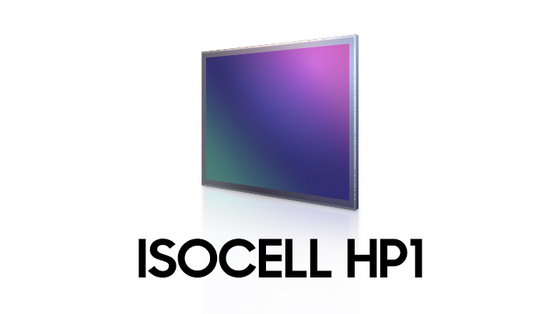 
Samsung Electronics announced Thursday the release of an advanced image sensor for smartphones capable of delivering 200 megapixel images, the first mobile sensor with that level of resolution.

The release of the Isocell HP1 comes after speculation that both Samsung Electronics and Xiaomi will use the 200-megapixel sensors in upcoming phones.

The chipmaker employed a technique called pixel binning technology, which is designed to combine adjacent pixels to forma a larger unit, an effort to reduce noise and readout speed in different conditions. The product can also take 8K videos.

8K is the highest display resolution currently available for retail television products, with a width of roughly 8,000 pixels.

“Samsung has been pioneering ultrafine pixel technologies that are taking high-resolution image sensors to the next level,” said Chang Duck-hyun, executive vice president of the sensor business at Samsung Electronics.

The lower-end sensor comes with improved autofocusing capabilities and a smaller size at 1 micrometer.
“With the ISOCELL HP1 that is breaking barriers and ISOCELL GN5 bringing ultrafast auto focus, Samsung will continue to lead the trend for next-generation mobile imaging technologies.”