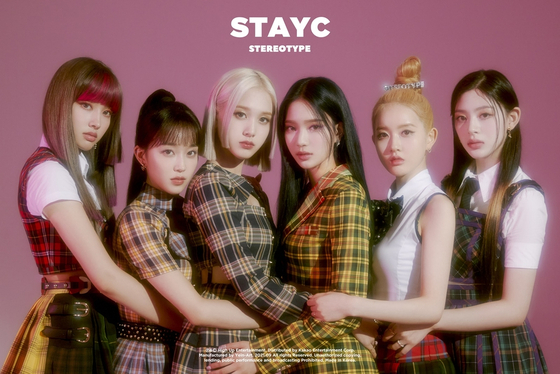 Its upcoming EP is a continuation of the group's “Teenfresh” concept, which it has used for its prior releases. Teenfresh, a compound of the words teenager and fresh, aims to promote teenagers with healthy and lively mindsets.

The lyrics of the title track contain the message of facing people as who they are instead of looking at them through rose-tinted glasses.

Black Eyed Pilseung, the songwriting duo made up of Rado and Choi Kyu-sung, and producer Jeon Goon collaborated together for the track.

“We thought the song perfectly fit with the group’s origin, which was to create an idol group with healthy minds,” the duo said in a statement. “It’s not a cliché love song. We hope the music can meet the demands of the times and draw sympathy from the listeners.”

The other three tracks are “I’ll be There,” “Slow Down” and “Complex.”