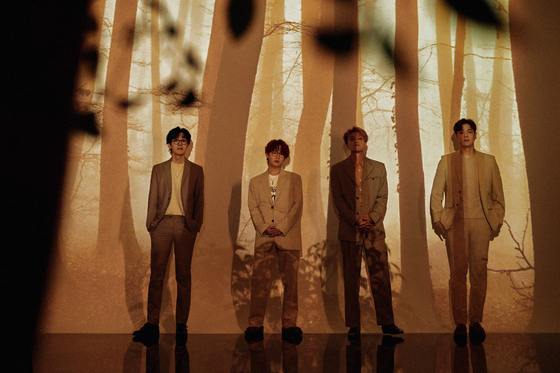 Since then, the four have stuck together for over two decades, releasing their first indie album in 2001 and their first official full-length album “Let It Rain” in 2003.

On Tuesday, the four members sat down for an online press interview to promote their new release.

“I feel like each song of this album took especially long to work on,” said Lee Jae-kyung. “Some of the songs took a year and a half to complete. We considered many versions of each song to make them perfect, and I’m proud that the hard work paid off.”

“During the recording process, I always felt that songs for this album had a mysterious vibe,” said drummer Jung. “I’m glad that the completed tracks capture that vibe I felt.” 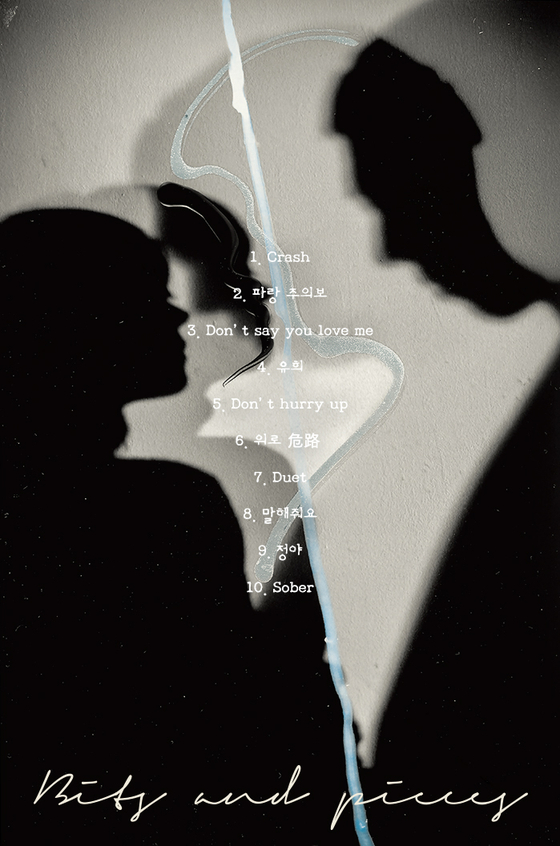 Tracklist for "Moments in between," subtitled "Bits and Pieces" [SPACE BOHEMIAN]


The album is subtitled “Bits and Pieces” according to lead singer Kim.

“This album tells the story of a relationship from its beginning to end, so I thought the title ‘Moments in between’ best summarizes the entire album,” he said. “Each track in that story is a moment in that relationship, like a piece of time. That’s how I came up with the subtitle.”

When asked to summarize the album in one phrase, the members thought in silence for a while until Kim shared his thoughts.

“The sentence that came to my mind right now is ‘something that can happen to anyone,’” the vocalist said. “The narrator of this album can be the listener, or someone they know. It would be an interesting experience if listeners put themselves into many different people’s shoes as they listen.”

Lee Jae-kyung likened the album to a movie.

“You can’t fully understand a movie if you start watching from the middle of it,” he said. “Since this album tells one storyline like a movie, you have to listen to it from the first to final track in order to fully grasp it.”

Kim agreed that while there is no rule, each song on “Memories in between” is greatly influenced by the track that comes before and after it.

“It’s just my suggestion, but listening to the full album in order will convey the flow of emotions better than listening to individual tracks,” he said. 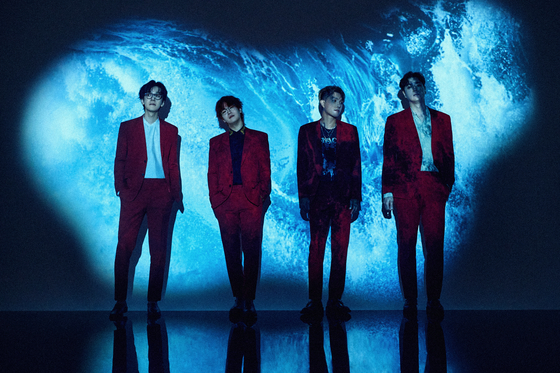 
For this album, Nell selected two songs as the lead tracks.

“A title track represents the overall sound and vibe of an album,” said Kim. “This time, we couldn’t pick just one. So we first chose ‘Play’ (translated), which incorporates a balance of real instrumental sounds and synthetic sounds; two things we love to mix. Another one is ‘Dangerous Road’ (translated), which is unconventional as it is six minutes and thirty seconds long, but it was too good to not be a lead track. It captures a feeling of anxiety and fear that you feel when you're infatuated with someone. I think the two tracks represent the album and Nell’s style.”

The band’s attachment to “Dangerous Road” also shows in how much effort the members put into the song’s music video.

“We really wanted to film a music video for ‘Dangerous Road,’" Kim said. “We don’t include other sounds or spoken lines in our music videos, so it’s very important to convey the song’s vibe with the expression in one’s eyes. We thought no one is better for the job than actor Lee Min-ki, who has worked with us on other videos. The look in his eyes suits our music the best, and he kindly agreed to work with us again. The outcome satisfied us all.” 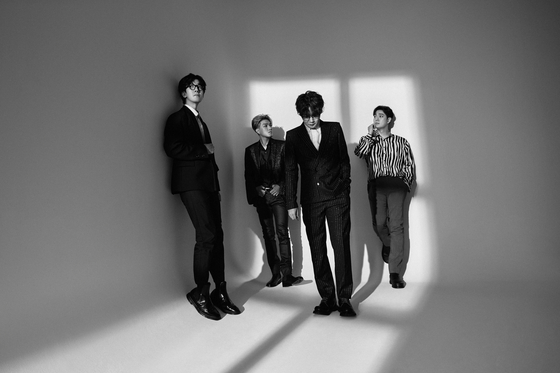 The four members of Nell have been together for over two decades. [SPACE BOHEMIAN]


Nell is a rare case in Korean pop history in the sense that its members haven’t changed once during its more than 20-year-long career. It has also retained popularity and a loyal fan base in the ever-changing K-pop scene.

“We don’t try too hard to catch up with changing streaming platforms and what not,” said Kim. “We did think about it, but our conclusion is that as long as we work hard to make the music we enjoy and continue improving ourselves, there will always be some people who love our music — and we are grateful that has always been the case. So we don’t want to change our style being too conscious of the changing music market, and I think that’s actually how we’ve been able to last so long.”

When asked what Nell’s signature style is, members said “whatever the four of us have been doing for the past twenty years,” laughing.

Nell is also set to hold a series of concerts starting from Sept. 10.

“We are nervous that social distancing policies may alter our plans, but we and staff members are preparing with our all nonetheless,” said Lee Jung-hoon. “We’ve missed the stage and want to meet the audience as soon as possible, and hope our performance will console audiences in this pandemic.”

Yonghoon of Onewe will start military service next month