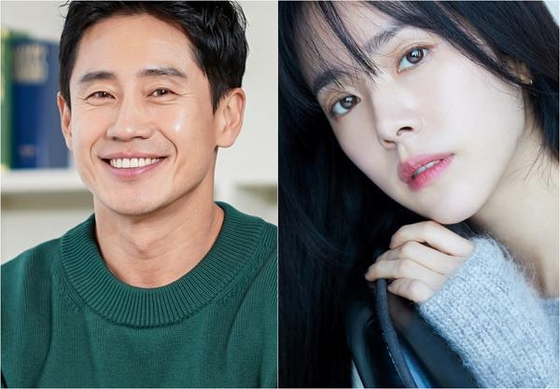 
Actors Shin Ha-kyun and Han Ji-min will portray the lead roles in an original series from local streaming platform Tving, with director Lee Joon-ik taking the helm of the project.

Titled “Beyond the Memory,” the series centers around a man who receives a message from his dead wife, inviting him to a mysterious realm where people can meet their deceased loved ones. Shin portrays Jae-hyun, a journalist leading a lonely life after his wife’s death, and Han portrays Lee-hu, his late wife existing within the realm.

The series will be released exclusively on Tving next year.