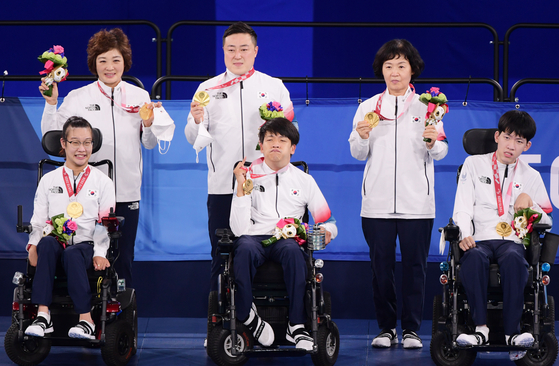 This is Korea's ninth gold medal in the sport. Korea is a boccia powerhouse, and has now won gold at nine Paralympics in a row, starting with the 1988 Seoul Games.

In the fifth end, the two Korea veterans were the ones to emerge victorious after a challenging match. 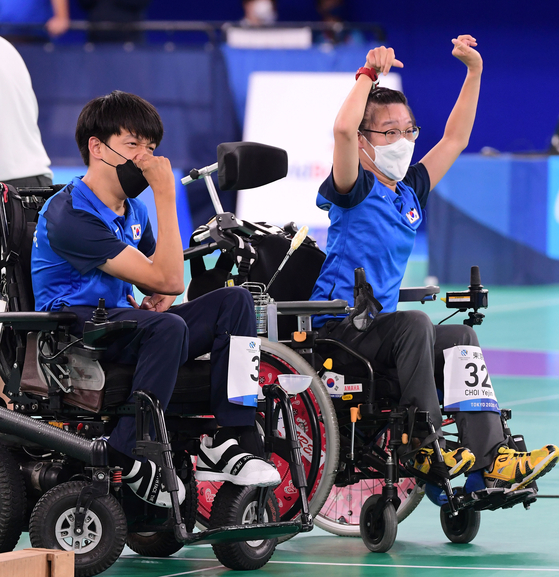 
Class three boccia players compete using ramps with the help of a sport assistant as they have significantly limited function in their arms and legs and poor or no trunk control and are also unable to consistently grasp or release the ball.

Boccia is an event with no Olympic equivalent and is one of the tensest sports to take place at the Games. It is similar to the winter Olympic sport of curling in that players throw six balls at a white target ball called the jack, and the pair that finishes with the ball closest to the jack scores at each end.

Each side is given six chances per end, after which a point is awarded for each ball closer to the jack than the opponent's. 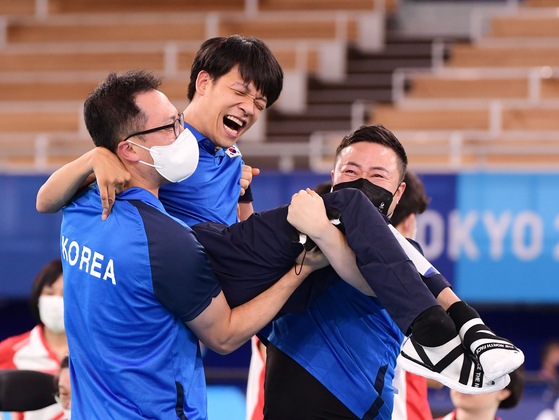 
Jeong is the captain of the Korean boccia team and was seen encouraging his teammate Choi throughout the match, shouting "You got this" and "You can do it."

Saturday's gold was Korea's second at the Games.