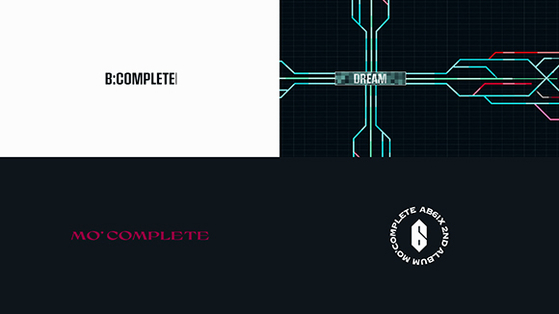 
Boy band AB6IX made a surprise announcement Monday that it will drop its second full-length album “Mo’ Complete” on Sept. 27.

The boy band’s agency Brand New Music released some teaser images of the band’s upcoming album on Monday together with the title of the album, giving hints that it is related to the band’s debut EP “B:Complete” and its latest EP “Mo’ Complete: Have a Dream.”

AB6IX will have meet-and-greet that follows social distancing regulations