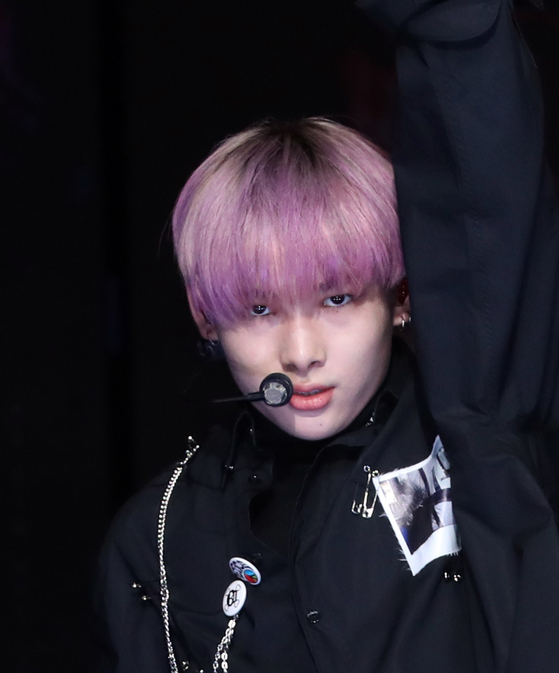 
Niki of Enhypen has become the sixth member of boy band Enhypen to test positive for Covid-19, his agency Belief Lab announced Monday.

Niki has been in self-quarantine since the five other band members tested positive last week.

“Niki will be transferred to a treatment facility,” said the agency. “His symptoms are minor.”

Jungwon, Heeseung, Jay, Jake and Sunghoon tested positive last week and have been receiving treatments at different facilities, according to the agency.

Sunoo is the only member of the boy band to test negative, however, he remains in self-quarantine.

Enhypen is scheduled to release a new album later this month.