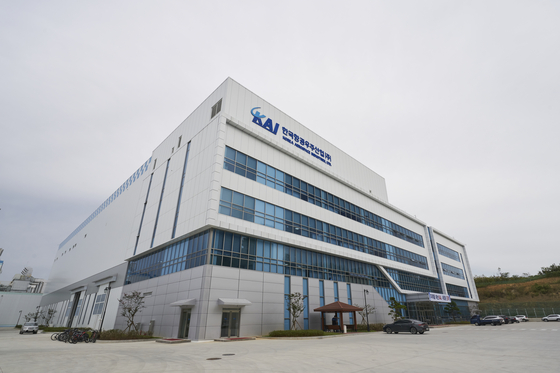 Meissa is the first company in Korea to have developed 3-D video reconstruction technology through which it can convert a 2-D video into a 3-D video.

A crucial tool for analyzing and processing videos for industrial use, only a few big tech companies, like Google and Microsoft, use the technique.

In Korea, the technique is mostly used at construction sites where drones take videos and the footage is used to see whether the building is progressing according to the floor plan.


KAI said it is currently only selling satellite images and videos but hopes to process them to create higher-value data using the technology owned by Meissa.

With the new technology used in its satellite videos, KAI will be able to use its videos as sources of diverse data, such as in quantifying goods being exported and imported at ports, calculating forest resources and damage from insects and monitoring the crop harvesting status across the country.

“The acquisition of shares will lay the footstones for KAI to launch into aerospace services, going beyond simple manufacture,” KAI said in a statement.

“We will further advance the technology so that it not only analyzes satellite images but also enhances other businesses, like developing a metaverse simulator.”