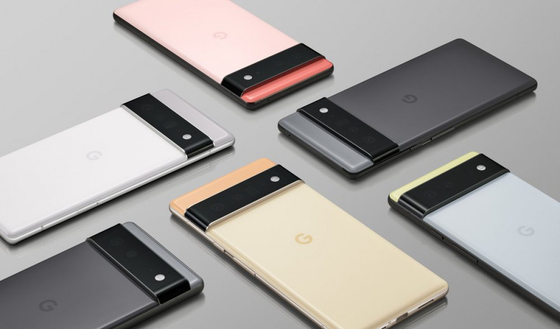 
Motorola is set to return to the Korean market as it looks to fill the void left by the closure of LG Electronics' smartphone business.

The U.S.-based phone company shut down its original Korean smartphone operation in 2013.

Motorola Korea, a Korea branch of Motorola Mobility, passed a conformity assessment test for its 5G-enabled smartphone last month, according to a posting by National Radio Research Agency, a state-run body in charge of carrying out the test deemed essential for telecommunications devices to be run in Korea. 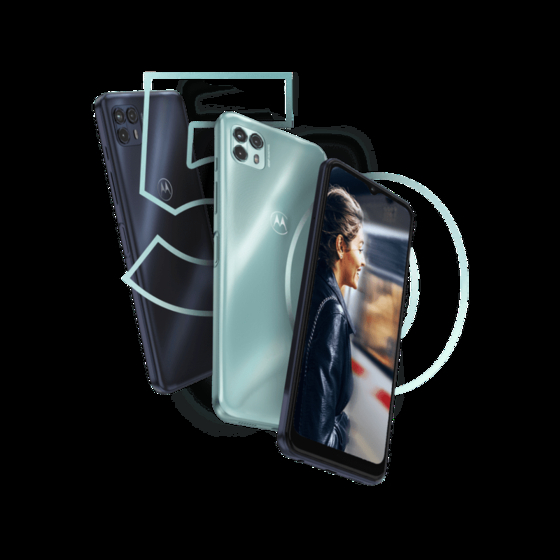 Motorola’s business in Korea has been limited to network gear since it closed its smartphone business in 2013 due to plunging sales and subsequent restructuring.

Motorola isn't the only U.S.-based company eyeing the opportunity created by LG's exit. Google, which has never sold its smartphones in Korea, is rumored to be preparing to launch its upcoming Pixel 6 in the Korean market. 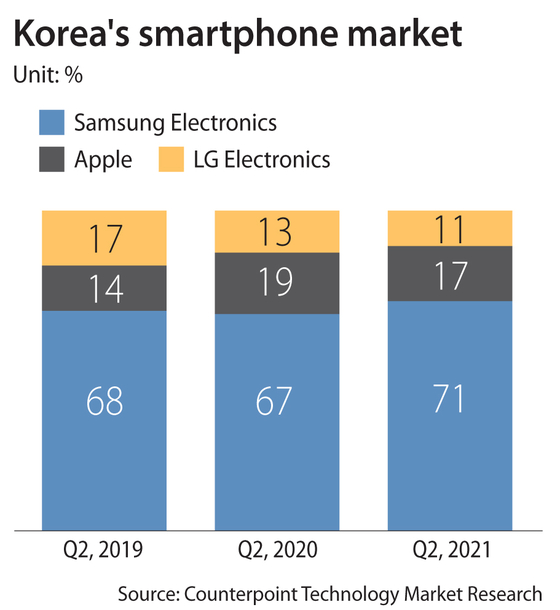 Market tracker Counterpoint Research said that the moves are interpreted as an attempt to capitalize on the departure of LG Electronics, the third largest phone manufacturer by market share in Korea.

"Samsung will likely take the majority of LG’s domestic market share, but it is worth paying attention to overseas brands’ entry, such as Google and Motorola,” said Liz Lee, a senior analyst at the research firm.

Still, Motorola and Google have the potential to draw the attention of former LG users, a consumer base that is thought to prioritize pricing, should they come up with the right strategy.

“Their brand awareness is good among Korean consumers, but the key is whether they fully understand the country’s smartphone market and consumer preferences,” the analyst said.

“It will be important for them to benchmark the past effective strategies of LG, including its target price segments and sales channels, to absorb LG’s smartphone users.”

Counterpoint estimated that LG is leaving behind a $1.1 billion opportunity for other smartphone makers, an estimation based on LG’s smartphone revenue in 2019, when business was stable.

LG held an 11 percent market share in Korea as of the second quarter. Samsung has a 71 percent share, with Apple claiming 17 percent.

Samsung Electronics is targeting former LG customers with a wide variety of low-to-mid-range models, while also including LG’s V50 model in it buyback program.