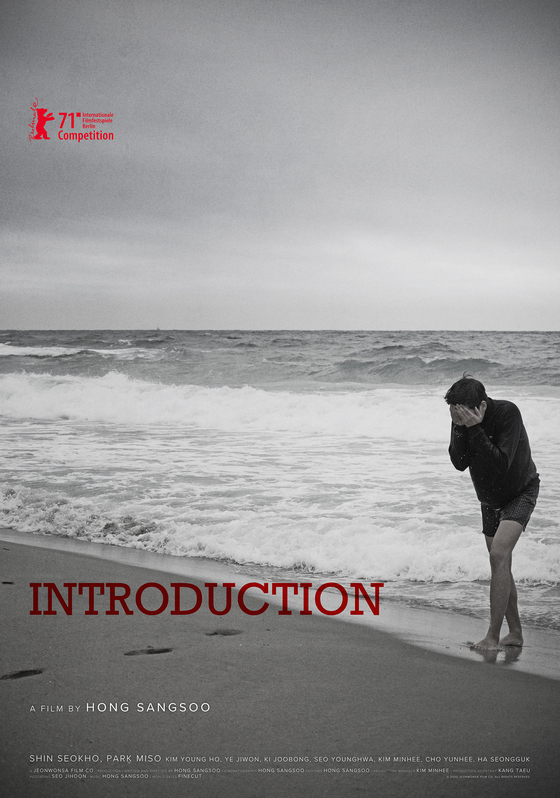 
The 11th Beijing International Film Festival (Bjiff) will take place from Sept. 21 to 29, according to the festival on Tuesday.

According to the Bjiff’s official website, one of this year’s entries is director Hong Sang-soo’s film “Introduction” (2021) which won the Silver Bear for Best Screenplay at the 71st Berlin International Film Festival in March.

The festival will screen approximately 300 works in 31 cinemas.

Originally scheduled for August, the festival has been postponed due to the spike in Delta variant cases of the Covid-19 pandemic. Participants and guests residing outside of China will attend the opening and closing ceremonies online for Covid containment.