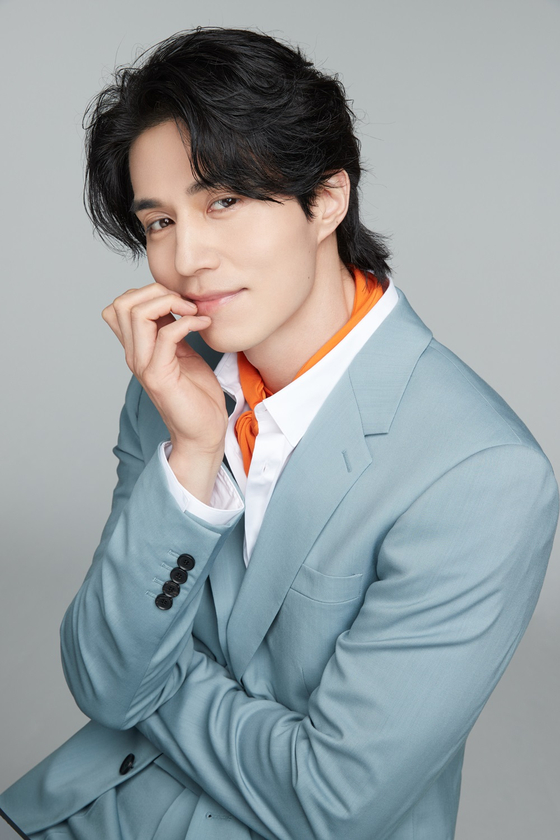 The series is to air from December and will tell the story of a competent but “bad guy” police officer played by Lee, who crosses paths with a “crazy guy” portrayed by Wi. Han will play a drug squad police officer and Lee’s ex-girlfriend.

“We will show you unique heroes and exciting action scenes,” said the production crew, which also created the hit series “The Uncanny Counter” (2020-21).

Viewers abroad will also be able to watch the series on iQ.com or iQIYI International’s mobile application.