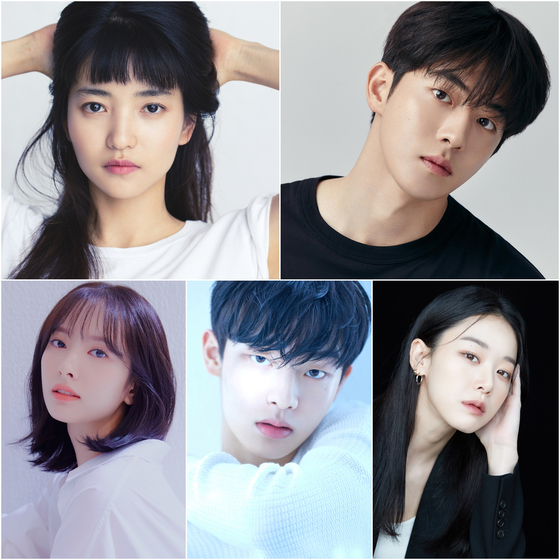 The series, set to air its first episode early next year, tells the story of five youths and their worries about friendship and love. It takes place between 1998 and 2021.

Kim will play the role of a high school fencer whose team dissolves due to the Asian financial crisis, but eventually joins the national team. Nam will portray the eldest son of a family that also falls apart due to the financial crisis but goes on to become a journalist.

Bona will play the country’s youngest gold medalist in fencing and Kim’s greatest rival. Choi will play a former influencer, and Lee a studious yet rebellious student.

"Stories about youth have been steady-sellers in any era," said production company Hwa&Dam Pictures. "'Twenty-Five Twenty-One’ will make you remember touching memories that you have put aside in your heart. Please stay tuned.”