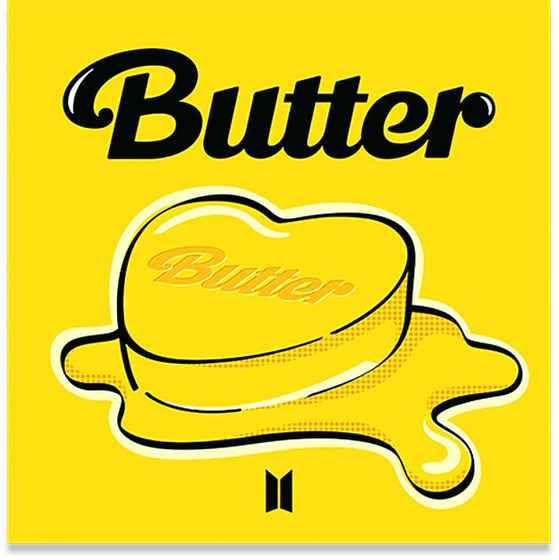 The song, originally released on May 21, remained at No. 1 for seven weeks straight before it was replaced by BTS's "Permission to Dance” for a week in July, but “Butter” reclaimed the spot the following week for two weeks until the chart released on Aug. 7. It has remained within the top 10 list since then.

“Butter” is the 40th song to reach the top spot 10 times on the Billboard chart in its 63-year history.