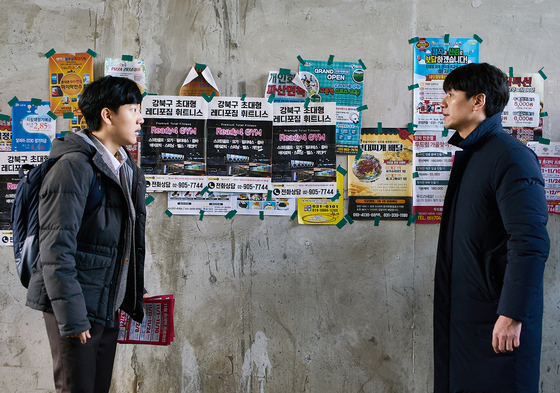 A student reports that his wallet went missing while in his teacher Kyung-seok’s homeroom class. Kyung-seok tells his students that anyone can become a good person once they have the courage to admit their faults.

Kyung-seok receives several reports from his students that Se-ik is the thief. He separately calls on Se-ik to try to get the truth out of him, but Se-ik flatly denies the accusations.

That night, Kyung-seok’s young daughter is seriously injured in a car accident. Se-ik is again accused of being involved, but once again claims his innocence.

Kyung-seok tells his wife that he believes in his students, but his faith in Se-ik begins to waver. Will he be able to trust his gut or will Se-ik turn out to be the culprit behind both the crimes?

The film earned the Directors Guild of Korea Megabox Award and CGV Arthouse Award at the 25th Busan International Film Festival. Actors Kim Tae-hun and Lee Hyo-je take on the roles of Kyung-seok and Se-ik, respectively. 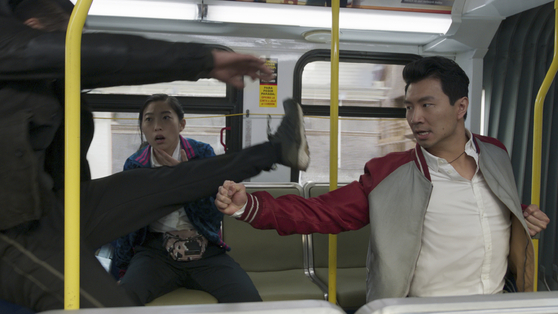 Wenwu rules over his kingdoms for centuries with a mystical weapon called the ten rings which grants the owner immorality and immense power. He forms his own army, named after his weapon, which becomes one of the most-feared crime organizations in the world.

Shang-Chi, Wenwu’s son, is trained in martial arts from a young age to be an assassin and success his father as the leader of the army. Shang-Chi however, escapes his father’s wrath and flees to San Francisco in hopes of leading a normal life.

Shang-Chi is leading a pretty normal life as Shaun, working as a hotel valet with his best friend Katy, when Wenwu’s men come to find him and Shang-Chi instinctively realizes that he can no longer avoid his father.

The film marks the beginning of Phase 4 in the Marvel Cinematic Universe and the first Marvel film with an Asian actor and predominantly Asian cast including Simu Liu, Awkwafina, Tony Leung, Fala Chen, Benedict Wong and Michelle Yeoh.