TvN drama 'Signal' to be reimagined as webtoon

TvN drama 'Signal' to be reimagined as webtoon 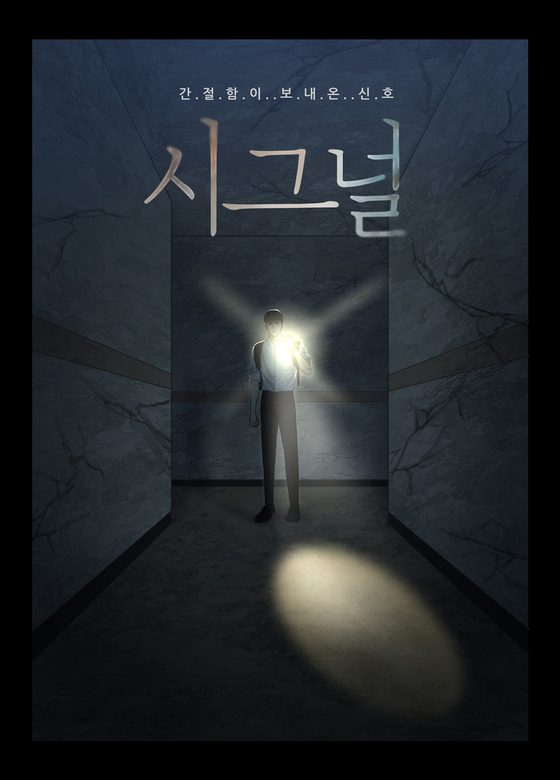 A webtoon image of ″Signal,″ which originally aired as a drama series on cable channel tvN. [BY4M]


Cable channel tvN drama “Signal,” which aired in 2016, is being made into a webtoon.

The drama was centered around detectives trying to solve cold cases with signs they are send by past detectives. Actors Kim Hye-soo, Lee Je-hoon and Jo Jin-woong played the lead characters.

Some cartoon renditions of the lead characters were released Wednesday.

The webtoon will be released through platforms affiliated with Naver, Kakao and others.