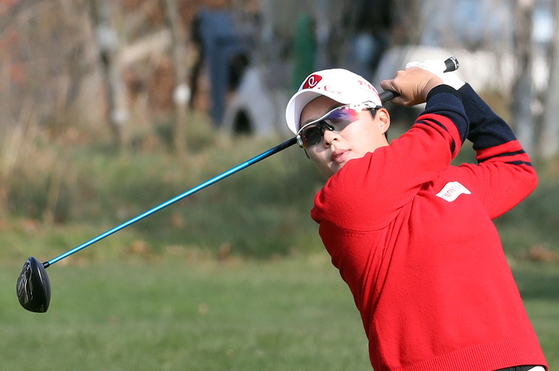 Kim Hyo-joo plays her shot at the 2021 HSBC Women's World Championship at Sentosa Golf Club in Singapore on May 2. Kim picked up her fourth LPGA Tour win at the event. [YONHAP]

The KB Championship is the 20th KLPGA tournament this season and the fourth major. Joining domestic golfers like Park Min-jee, Park Hyun-kyung, Jang Ha-na and Choi Hye-jin is LPGA Hall of Famer Park, who flew to Korea straight after the British Open to prepare for the KB Championship.

“After the British Open, I took time to rest as I prepared for this event and I am feeling good,” Park said.


“I went over the course three times to get to know it better. I am excited to be back. I was always so grateful for the fans who cheered for me even when I was playing far away and this is my chance to play well for them.” 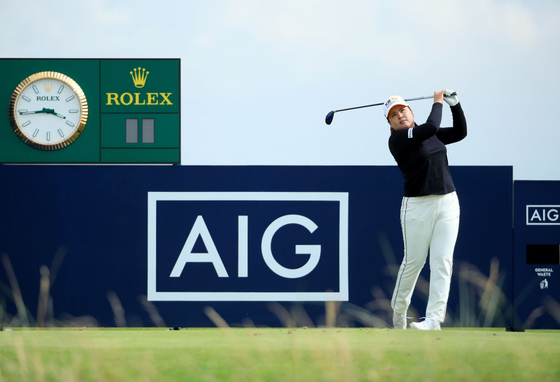 
Chun In-gee, who plays on the LPGA Tour alongside Park, returns to Korea looking to repeat her past success: She won the 2015 edition of the KB Championship.

“Not only is this tournament sponsored by KB Financial Group, my main sponsor, but also I vividly remember the yellow paper planes that my fans flew for me when I won back in 2015.” 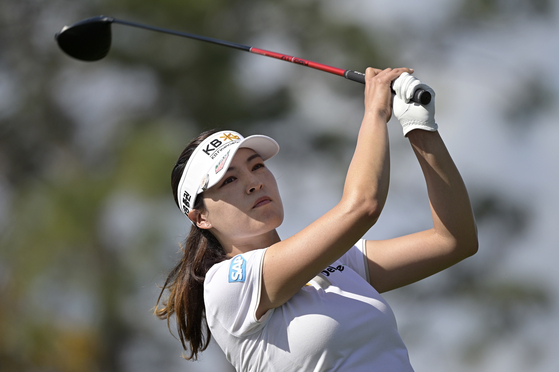 Chun In-gee watches her tee shot on the fourth hole during the final round of the Tournament of Champions LPGA golf tournament, on Jan. 24, 2021, in Lake Buena Vista, Florida. [AP/YONHAP]


On top of the already competitive field is defending champion Kim, who returns in style after an LPGA Tour win to her name this season, the HSBC Women’s World Championship in April.

Kim played on the KLPGA Tour last year due to the coronavirus pandemic and in the 14 KLPGA events that she competed at, she earned two victories and six top-10 finishes to lead the Tour in official earnings.

One of those two victories was the KB Championship, where she carded a nine-under-par, 279, a big eight strokes ahead of runner-up Ko Jin-young. Kim will be looking for her third KB Championship title this time, having also won the 2014 event. 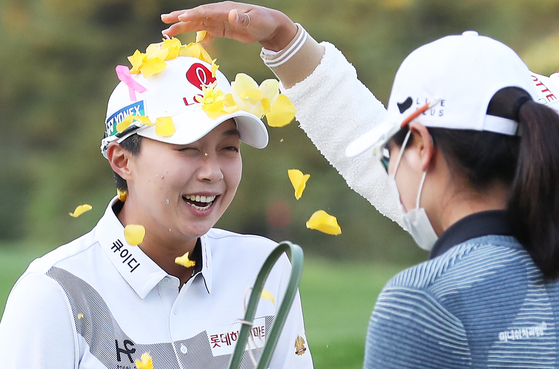 
In previous interviews, Kim has repeatedly said that she misses her time on the KLPGA Tour.

“I am so happy to be back on the KLPGA Tour,” said Kim. “I was disappointed that I couldn’t play in the KLPGA as much as I wanted due to the pandemic, but I am glad to be able to meet my fellow Korean players and fans.”

“Of course, my goal is to win. Though I need to shoulder the pressure as defending champion, I am going to do my best.”