Girl group Loona to debut in Japan next week

Girl group Loona to debut in Japan next week 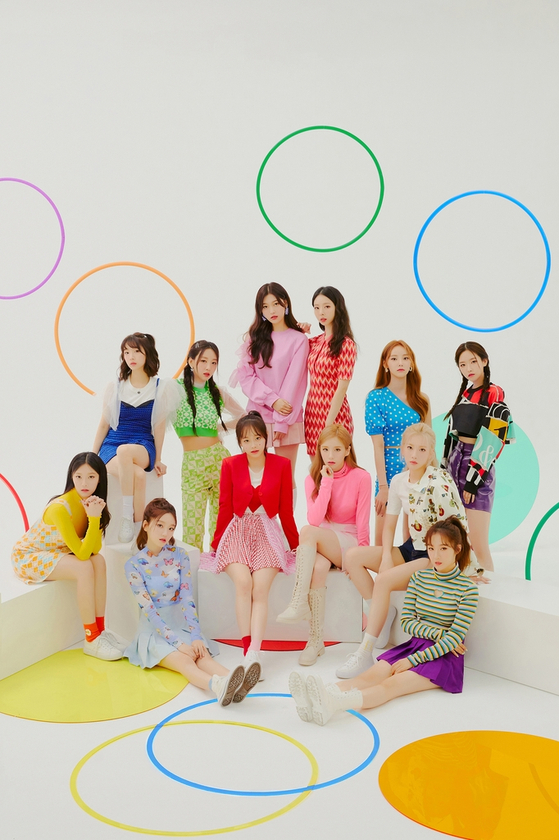 
Girl group Loona will debut in Japan next week, according to its agency Blockberry Creative Thursday.

The agency announced the group will be pre-releasing four songs in Japan on Sept. 15, including its double title tracks “Hula Hoop” and “Starseed” ahead of the release of its physical album “Hula Hoop/Starseed.” The physical album will be available from Oct. 20.

One of the title tracks, “Hula Hoop,” was composed by local producer Ryan Jhun and its lyrics written by Japanese songwriter and producer AKIRA.

Loona, composed of 12 members, debuted in the Korean music industry with its EP “++.” The group entered the Billboard 200 chart for the first time last year, ranking No. 112 with its third EP “12:00 (Midnight).