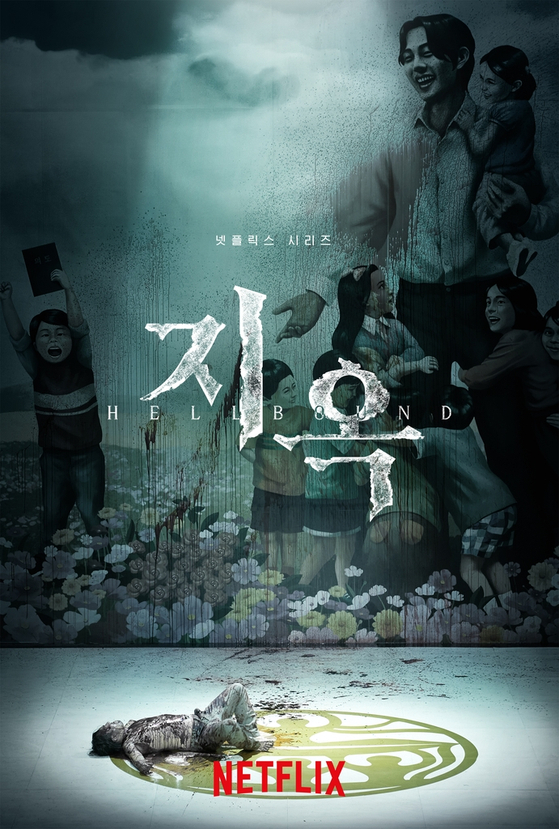 “Hellbound” revolves around a supernatural event as Grim Reapers begin to arrive in Korea to take away the “bad” people to hell. The series is adapted from a Naver webtoon of the same title, in which Yeon collaborated with cartoonist Choi Gyu-seok. Choi co-wrote the story with Yeon for the series.

A star-studded cast of actors such as Yoo Ah-in, Park Jeong-min, Kim Hyun-joo and Won Jin-ah feature in the series.