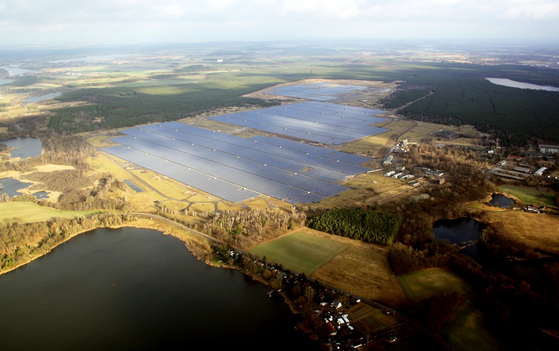 The solar power unit under Hanwha Group will set up the solar plant in Jerez de la Frontera in Spain's Andalusia region by the third quarter of 2022.

The 50 MW solar plant will be able to provide electricity to some 70,000 households per year, according to the company.

Hanwha Q Cells sold the project to British renewable energy company NextEnergy Capital in June but retain the responsibility for constructing the plant and its operation and maintenance.

“Hanwha Q Cells will prove to be the world’s best in [engineering, procurement and construction] and [operation and maintenance] after successfully completing the latest Spanish solar plant project,” the Korean company said in a release Friday.

Hanwha Q Cells currently has 15-gigawatts (GW) of renewable energy projects around the world, with 5 GW located in the Iberia Peninsula including Spain and Portugal.