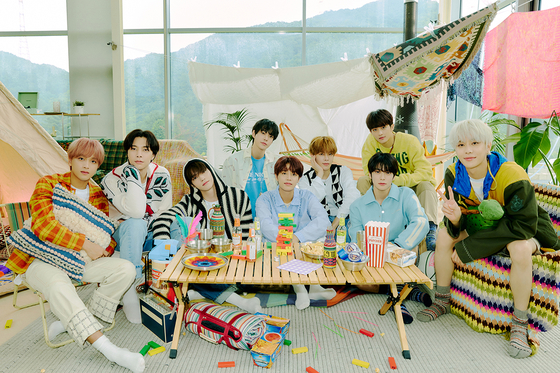 
NCT 127 of SM Entertainment will have a comeback show to celebrate the release of its third regular album “Sticker” on Sept. 18, according to the agency Friday.

The comeback show “NCT 127 World Premiere Sticker” will start at 1 p.m., local time, and will be livestreamed through the group’s YouTube channel for fans across the world.

The boy band will perform the title track “Sticker” along with other songs included on the new album, and will tell stories on how they put together the new album.

The new release will have a total of 11 songs. The album will be available on major music outlets from Sept. 17, at 1 p.m.