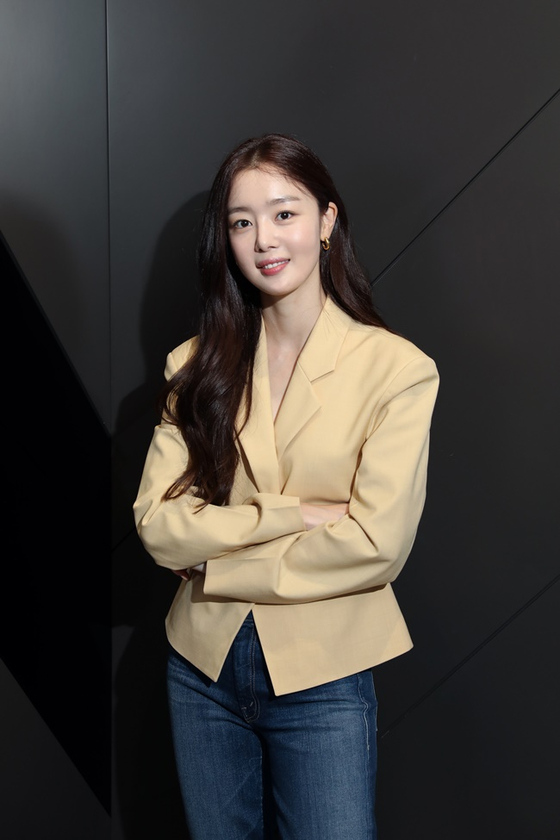 Han Sun-hwa, a former member of girl group Secret, is paving a new path for herself as she takes her first movie role with "Cinema Street."

The movie, which debuts on Sept. 16, is about the reuniting of two people who used to date. Han plays Seon-hwa, a location scout from Busan, and her counterpart actor Lee Wan plays Do-yeong, who comes to Busan to make a movie.

“Each time I get a chance to work, I’m so thankful,” said Han during an online interview with Ilgan Sports, an affiliate of the Korea JoongAng Daily. “Each opportunity is precious and valuable. The first time I heard that I would get to do this independent film, I was very excited and pleasantly nervous."

Below are some edited excerpts from Han sharing more about how she felt about the movie.


Q. What were you reminded of when you heard your movie is about to hit theaters?


A. I felt very happy, yet what came to my mind first was the director and all the staff who put so much effort into making this movie. I was very pleased as I thought about them. We didn’t have many things at the filming site, but we gathered with passion and made the movie in a very short amount of time. I’m just happier because I know the staff would be happy to see the movie in theaters.


What was it like using your hometown dialect in the move?


I have never acted while comfortably using my dialect. It felt like I finally was doing a part I was meant to do. 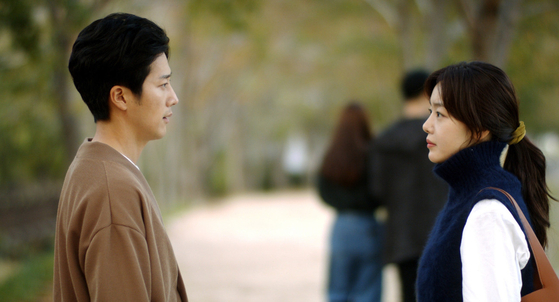 An image from the movie "Cinema Street" with actor Han Sun-hwa, right, who plays the lead. [CINESOPA]


What is it like to be seen as an actor now, as a former K-pop star?


Do I still have the image of someone that used to be part of a girl group? It’s been 10 years already since I added acting onto my career. I have worked on many different projects, and I have rarely taken a break. I think what’s important is what work I get to do and what role I get to play. If I were to have a wish, I want the audience to see me as the character herself, and find joy from watching the piece I worked in.


How is it different from when you were a singer?


I worry less. That’s the big difference from before. Back in those days, I just felt happy that I was doing something, so I dreamed big and had a lot of things I wanted to do. Yet my personality usually makes me take care of what’s put in front of me, no matter how big of a dream I have in my mind. I managed to find more time to relax than before. I’m thankful for all the opportunities that come my way. I want to do the roles given to me so well, to a level where no one else can do the same. That’s how I function in all my work.


Do you think you sympathize with other girl group members who have gone into acting?


Just like Han Seung-yeon of Kara recently shared in one of her interviews, I think I also learned to take care of myself. I have more time to do that, and I now have my life. I’m so thankful that I now have my personal life. That’s the biggest difference between being a singer and an actor. When I was working as a singer, everything around me happened so fast and passed me by so fast. I was busy. There was no chance for me to claim my personal time and think things over. As I work as an actor, each time I finish my work, I look back on myself and I get to enjoy my own time.


What was it like to work with Lee Wan?


He has this ability to give good vibes to others. I didn’t have much difficulties befriending him. He looks nice and he talks nice. He loves playing golf, so we talked about golf a lot at the filming site.


Do you talk often with your brother Han Seung-woo of boy band Victon?


I don’t think my brother watches me act very often. He is currently in the military serving his mandatory duty, and in the letter he sent, he said he would watch the drama I’ll be doing soon. I think he cheers for his sister in his own way.