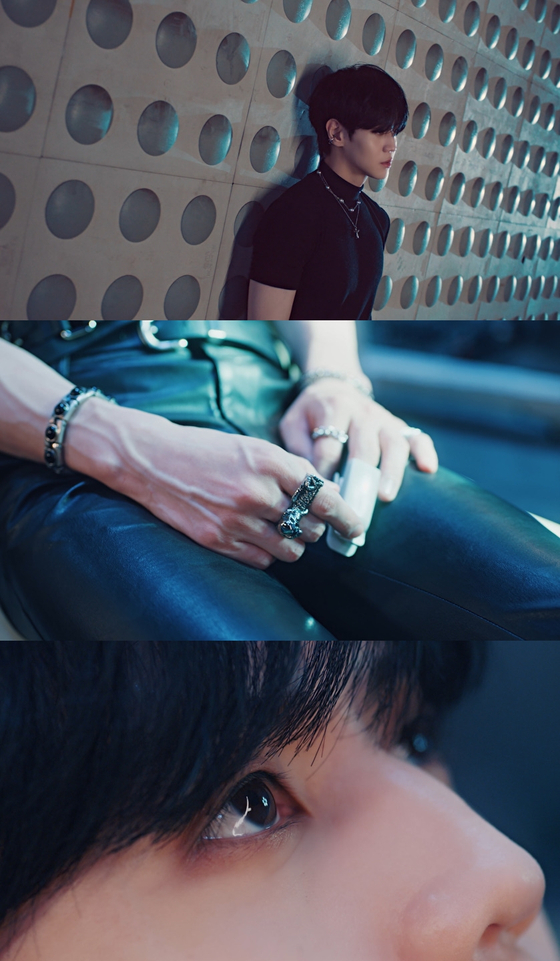 Singer Yang Yo-seob [AROUND US ENTERTAINMENT]


Yang Yo-seob of boy band Highlight released a teaser video Monday through his social media channels ahead of the drop of his first solo album.

The album, titled “Chocolate Box,” will be released on Sept. 20, at 6 p.m. The lead track is called “Brain.” His first solo work comes about nine years after he made a debut as part of the band.

“Just like you never know what flavors of chocolate you will get in a box, we have put all genres of music,” said his agency Around Us Entertainment. “All the music in the box is something good for you, regardless of what music preferences you have.”