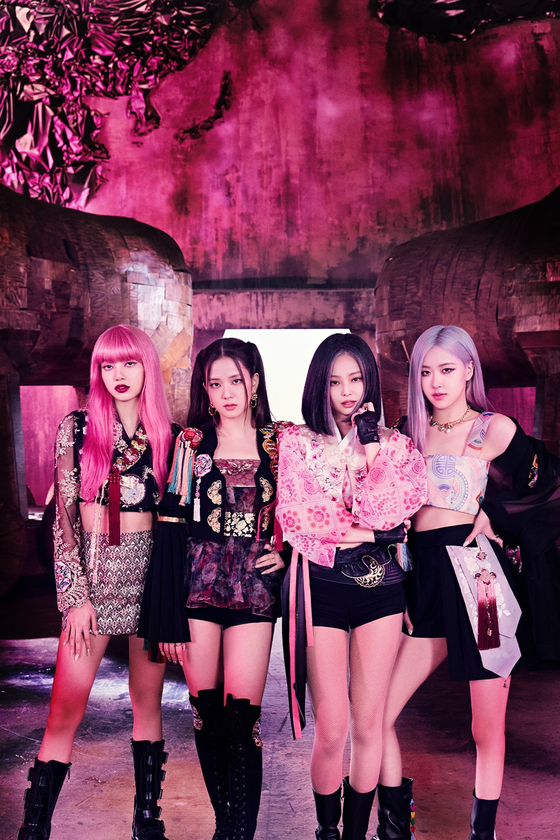 Girl group Blackpink’s mega hit song “How You Like That” has been streamed more than 500 million times on Spotify, the first ever for a K-pop girl group, according to YG Entertainment on Monday.

The record came about a year and three months after the group released the song.

The group's most streamed song on Spotify had previously been “Ddu-du Ddu-du,” but “How You Like That” quickly took over and climbed to the top. The group has a total of 17 songs that have been streamed over 100 million times.

The release of Blackpink member Lisa’s solo album on Sept. 10 is suspected of reigniting fans' love and streaming of the group's older songs, too. Subscribers to the group’s YouTube channel also rose to surpass 66 million.