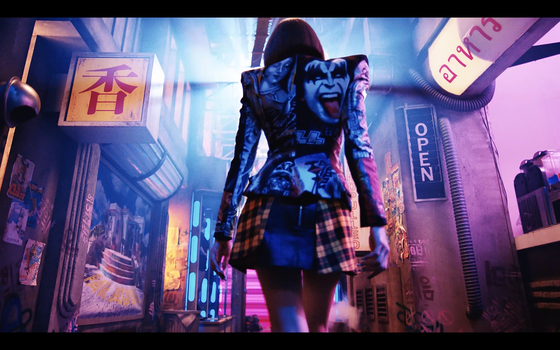 
Blackpink’s Lisa's music video for her solo debut song “Lalisa” set a new world record for most views within the first 24 hours of release by a solo artist, said YouTube on Tuesday.

According to YouTube, the music video for “Lalisa” was uploaded on Friday and garnered 73.6 million views in 24 hours. This broke the previous record of 65 million for a solo artist, set by American singer Taylor Swift’s music video for “Me!” (2019).

Lisa ranks in sixth place for most views in the first 24 hours of release among solo artists and groups combined.