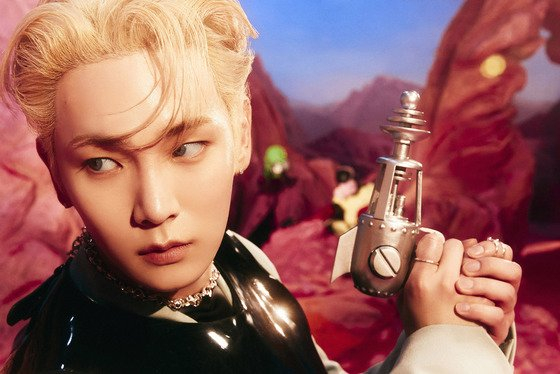 The album will have six songs including the lead track with the same name, and will be released on streaming sites. Physical copies of the album will also go on sale the same day.

The title track is a pop dance song with a strong synth sound and dynamic beat. It is about being unable to let go of a loved one even though the relationship is nightmarish.

Hit songwriter Kenzie, who has produced for many SM artists including Exo, Red Velvet and NCT, worked on the title track. Kenzie previously wrote the lead track for Key’s solo debut full-length album, “Face” (2018) — titled “One of Those Nights.”