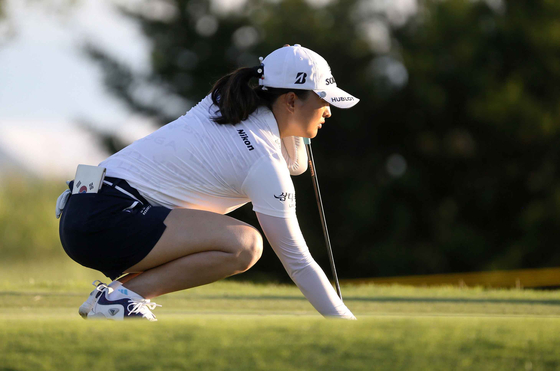 Ko Jin-young lines up her putt on the second green during the second round of the LPGA Volunteers of America Classic golf tournament in The Colony, Texas on July 2. [AP/YONHAP]


The LPGA's Cambia Portland Classic begins Thursday at a new golf course for this year, the Oregon Golf Club in West Lin, Oregon.

The Cambia Portland Classic is the longest running of the non-major tournament on the LPGA Tour. Founded in 1972, the event marks its 50th anniversary this year.

Seventeen Koreans will tee off at the Oregon Golf Club, including world No. 2 Ko Jin-young, the highest-ranked player in the field as No. 1 Nelly Korda of the United States sits out the tournament.

World No.3 Park In-bee, No. 4 Kim Sei-young and No. 46 Chun In-gee will be skipping this week, as will No. 7 Kim Hyo-joo, who is teeing off in Korea at the Se Ri Pak Invitational, a KLPGA tournament.

Ko will be looking for her second win of the season and her ninth career title after winning the Volunteers of America Classic this July. She did not compete in the last major LPGA tournament of the season, the AIG Women’s Open in August.

Lee Jeong-eun joins Ko at Oregon Golf Club after some time off. Her last tournament was the AIG Women’s Open, where she finished tied for 48th. 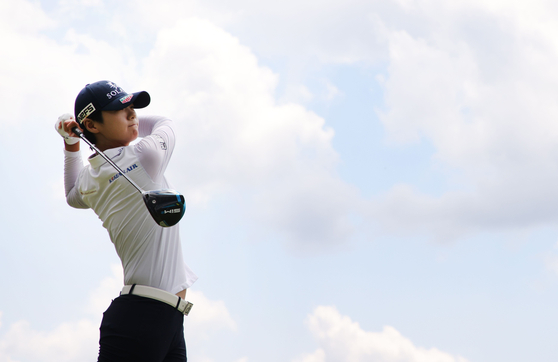 Park Sung-hyun plays her shot from the 18th tee during the first round of the KPMG Women's PGA Championship at Atlanta Athletic Club on June 24, 2021 in Johns Creek, Georgia. [AFP/YONHAP]


Park Sung-hyun will also make her way on to the field. Park Sung-hyun is yet to win her first title this season. Struggling to find her pace, she failed to make the cut in 10 out of 15 tournaments that she has competed in. She will be looking for a shot at redemption.

Hur Mi-jung will try and repeat her past success of 2009, when she won the title after a three-person playoff. Hur is the latest Korean to have won at the event. Kim Mi-hyun was the first Korean to win the event in 2000, Han Hee-won won in 2004 and Kang Soo-yun won in 2005. 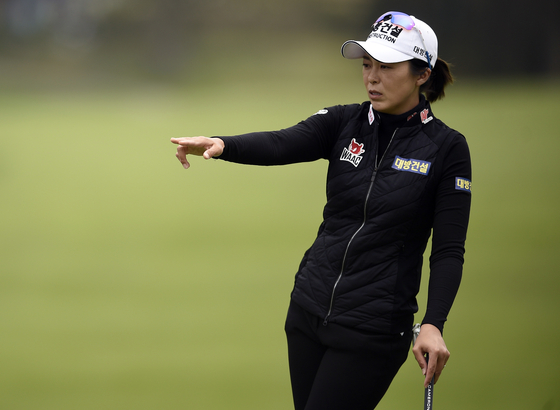 Hur Mi-jung looks over her putt on the 11th green during the first round of the U.S. Women's Open golf tournament at The Olympic Club on June 4, 2021. [USA TODAY/YONHAP]


Last year, Georgia Hall of England won the championship title at Columbia Edgewater Country Club after prevailing in a playoff against Ashleigh Buhai of South Africa.