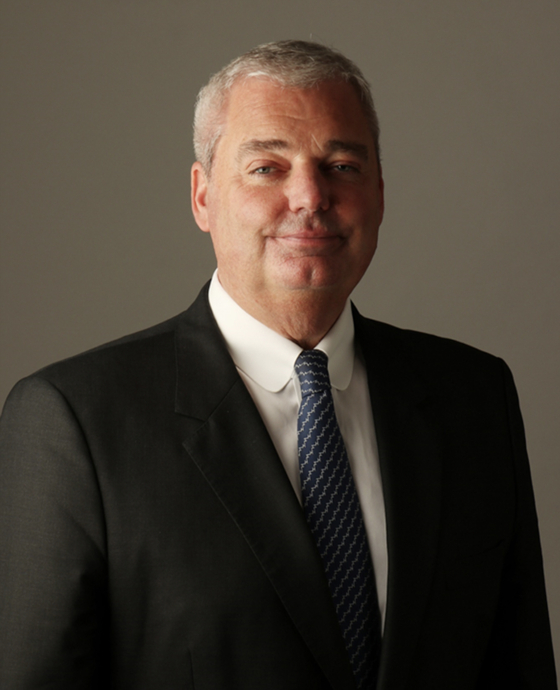 
Scheer has been serving as President and CEO of Volkswagen Group Japan since 2016. He joined Volkswagen Group Italy in 2003 and has worked in many Asian territories including Hong Kong and mainland China.

“Till Scheer’s extensive experience in the Asian market will contribute to the further success of Audi Volkswagen Korea in the future,” the company said in a statement.

Scheer's term is scheduled to begin in mid-October. He is replacing Rene Koneberg, who joined Audi Volkswagen Korea in Sept. 2017. He will become a regional director responsible for 16 markets in Europe.

Koneberg made restoring customer trust a top priority, according to the company.

“The past four years have never been easy, and without the passion and efforts put in by all the employees of the company… we wouldn’t have been able to come this far,” Koneberg said.