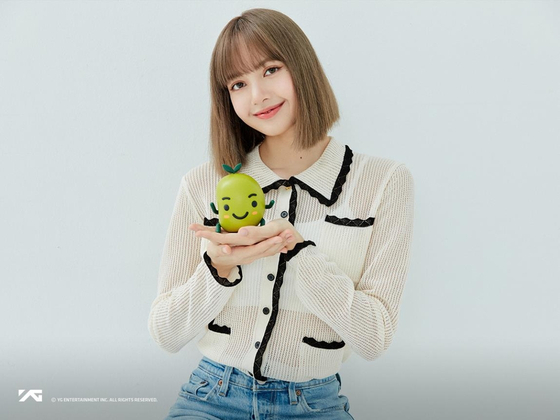 
Singer Lisa of girl group Blackpink will support a program to help improve education for young people in her hometown in Thailand.

Led by her agency YG Entertainment and the Korean Foundation for International Cultural Exchange, the program plans to build a 160 square meter (1722 square feet) cultural complex at Non Suwan Phitthayakhom School in Buriram Province. The foundation reported that it will also be providing multimedia equipment such as computers and projectors and will establish a K-pop dance academy with local instructors.

The school originally held after-school traditional dance classes but was reported to have struggled to resume them due to poor classroom conditions.

Lisa is said to have sympathized with the purpose of the program and opened an online fundraising account to collect donations.

“I hope children can freely roam around and dream in a better educational environment,” she said. “I want to encourage and support their precious dreams.”