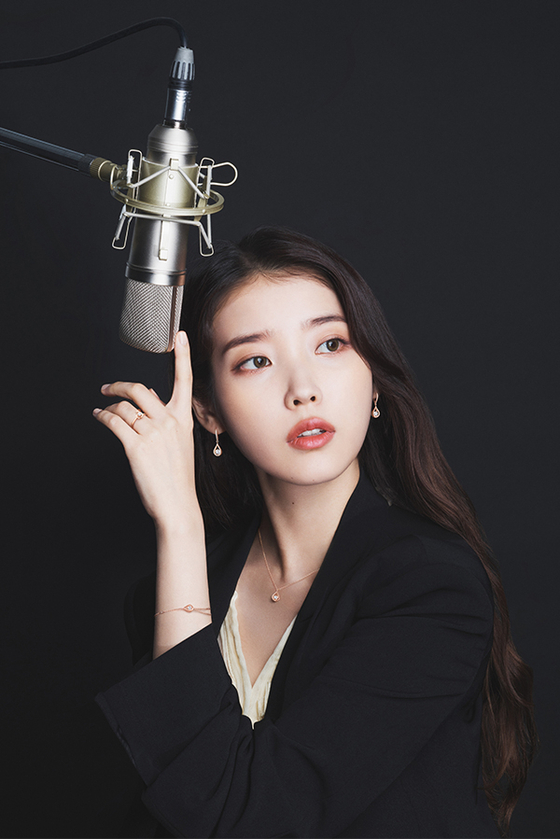 
Singer IU made donations to the underprivileged and neighborhood Covid-19 screening clinics to celebrate the 13th anniversary of her debut, her agency EDAM Entertainment said Friday.

She mostly donated necessities such as clothes and food that amount to 850 million won ($722,000), with the help of eight brands she models for, including bedding company Evezary and shoe brand New Balance.

“IU wanted to donate daily necessities to people in need, for the anniversary of her debut,” EDAM Entertainment said. “She proposed the idea first to the brands and is glad to be able to do something meaningful.”

IU, who debuted in 2008, is well-known for her philanthropic activities. In May, to celebrate her birthday, she made a donation of 500 million won to many different organizations such as the Korea Pediatric Cancer Foundation and the Korean Unwed Mothers Families Association.