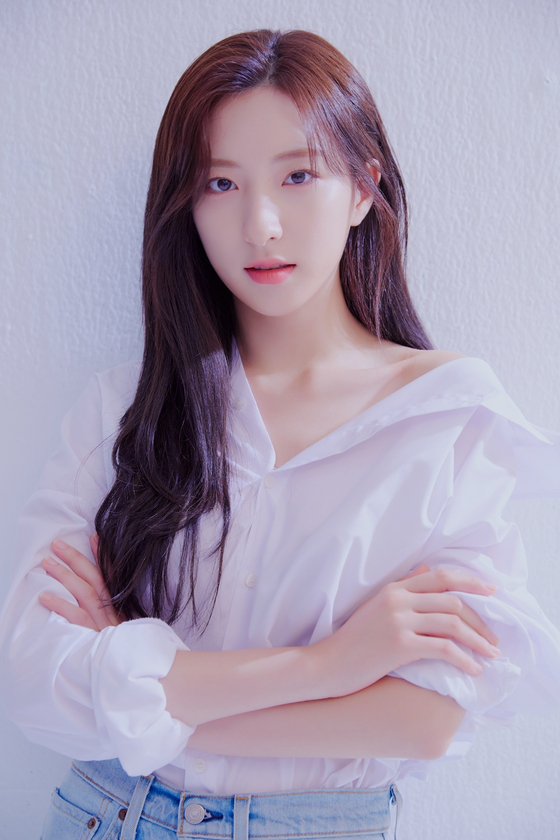 “Jinx” follows Kyu-han, played by boy band SF9’s Chani, who gets bad luck whenever he sneezes. Kyu-han tries to win his crush’s heart.

Eunseo is set to play the charming Se-kyung.

Eunseo debuted as a member of WJSN in 2016. She started acting in 2018 on the YouTube web drama series “Best Book Cafe” (translated).

“Jinx” will be released on KakaoTV on Oct. 6.