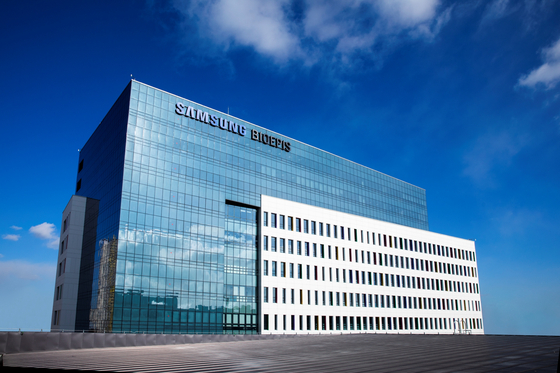 Byooviz, a Samsung Bioepis biosimilar version of the eye treatment Lucentis, was approved for sale in the United States, the company said Wednesday.

This comes after the Korea biopharmaceutical company received approval from the European Commission in late August.

The drug is an identical copy of ranibizumab, better known as Lucentis, developed by California-based Genentech. Lucentis is used to treat serious eye conditions such as age-related macular degeneration, macular edema and diabetic retinopathy. It is used to help prevent decreased vision and blindness.

Last year alone, Lucentis generated global revenue of around 4 trillion won ($3.4 billion), with about 1.8 trillion from the U.S market.

With the nod from the U.S. Food and Drug Administration (FDA), Samsung Bioepis will be able to sell the biosimilar in the U.S. market starting next June. Byooviz is the first biosimilar version of Lucentis to be sold in the United States, according to Samsung Bioepis.

The drug’s commercialization in the United States and Europe will be handled by Cambridge, Massachusetts-based Biogen, the company said.

“We are pleased to acquire approval for sale of the company’s first ophthalmology treatment in the United States, the world’s largest biopharmaceutical market,” said Ko Han-sung, CEO of Samsung Bioepis. “We will endeavor to offer patients high-quality biopharmaceuticals for various diseases.”

Samsung Bioepis has a total of 10 biosimilar products and candidates.