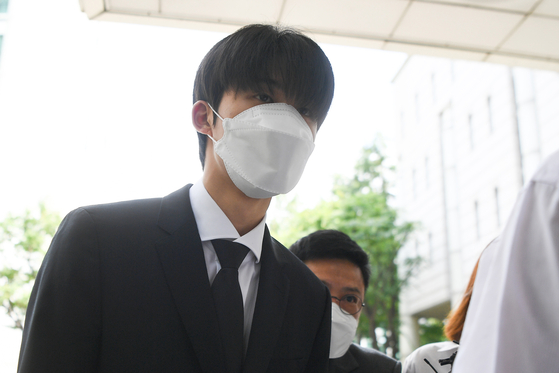 
Kim Han-bin, better known as B.I., a former member of the boy band iKON, was given a three-year suspended prison sentence and four years of probation for illegal drug use.

According to local reports Thursday, Kim did not file an appeal by the due date of Sept. 17, finalizing the verdict handed down by the Seoul Central District Court on Sept. 10.

Kim was found guilty of smoking marijuana and purchasing and using LSD in 2016. He left iKON in June 2019 following reports of his illegal drug use and his contract with YG Entertainment was terminated accordingly.

“Drug-related crimes committed by a celebrity immensely affects society in the sense that it dilutes the weight of the drug crime,” the court said. “However, the defendant has admitted to all of his charges and seems to be repenting for his actions.”